Sony has announced the third CD by Jonas Kaufmann. Here is the cover artwork! 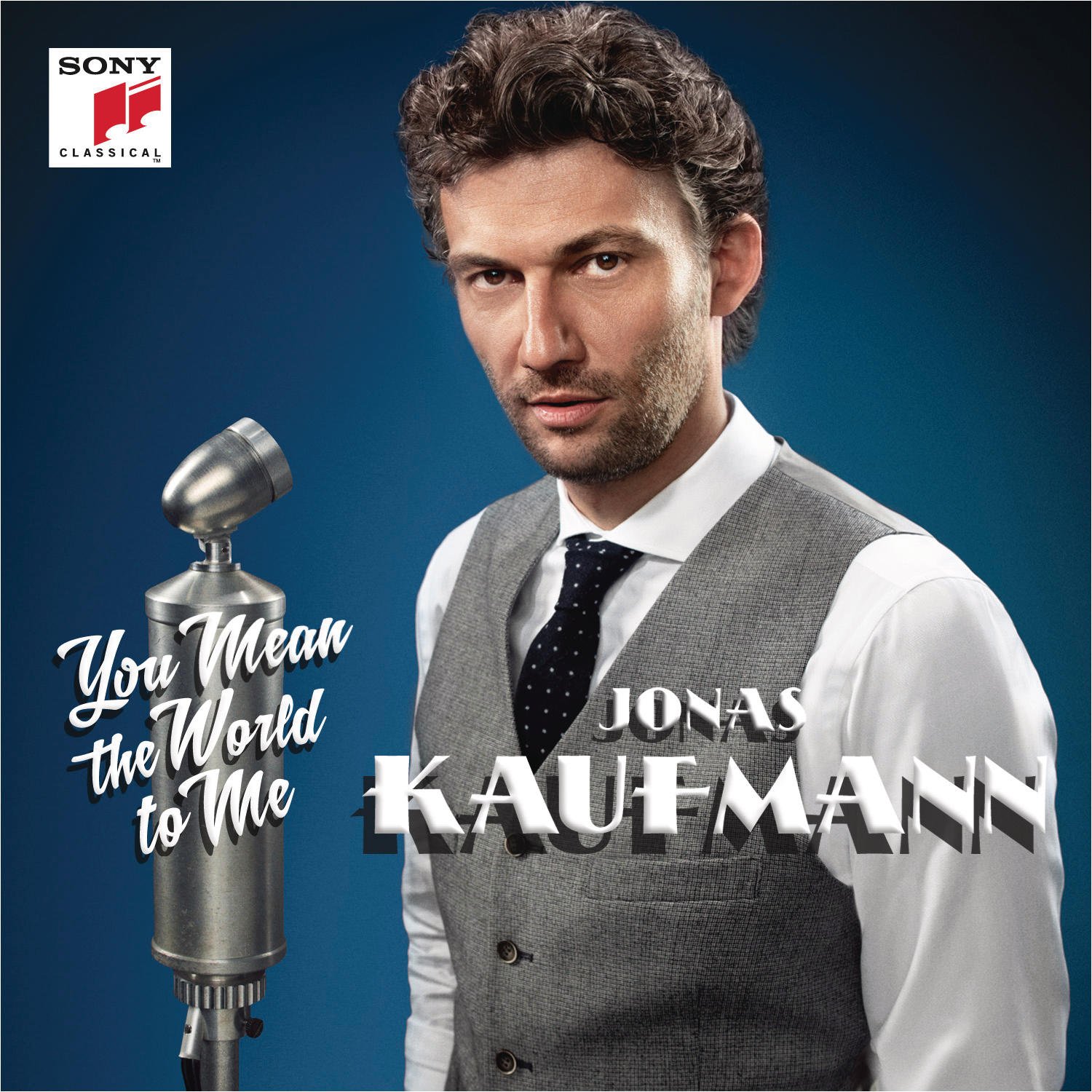 I am coming out of retirement after I finish my movie. However the only way I can do that is if I am able to raise the money for my film. My brother and i launched a kickstarter campaign for the film entitled "The Next Page." I need your help with a small donation to get closer to my  60,000 goal. It is extremely important that I make teh goal or else Ii won't be able to make it and in turn will not be able to continue this great blog.

Thank you and here is the link to the campaign https://www.kickstarter.com/projects/31412723/the-next-page-feature-film 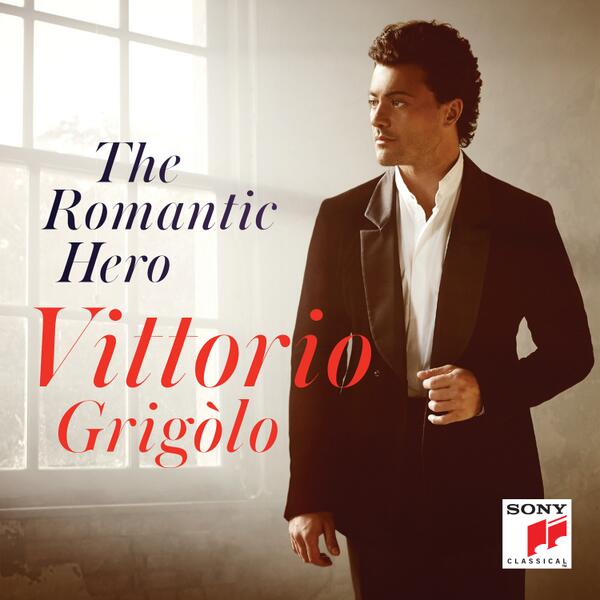 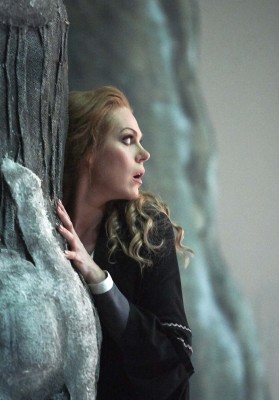