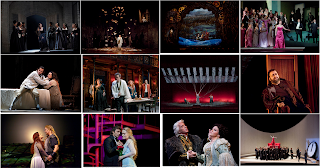 The following are Salazar Family Circle's awards for best HD performances for the 2011-2012 Metropolitan Opera Season. Those who have followed our blog may recall that this blog started with the 2010-2011 awards and this year we have added an ensemble category. For the past 6 seasons the Metropolitan Opera has presented operas in movie theaters in order to expand the public and to bring performances all around the world. These transmissions are supposed to show the best the Met has to offer. However not always do these transmissions work and many of the casts disappoint. This year however the Met offered one of the most incredible series of HD transmissions and therefore after seeing all the performances on TV and in Movie theaters it was was hard choose. The following are the nominees and the winners for my second annual HD Awards at the MET.


MOST DISAPPOINTING TRANSMISSION
Ernani
You may recall that last year I had the worst Hd transmission award. However this year I have decided that I would get rid of that category and simply say what I thought was disappointing. Ernani, this year ranks as the weakest HD. After seeing it live, I was amazed by the quality of singing and staging. However the HD did not transfer the same way. The singers seemed tired and bored on stage. Their interactions were weak and their actions unmotivated. The staging felt dated and as I mentioned it did not transfer as well to the big screen. And as for the singing, it may be because it was the last performance of the season, but the voices sounded fatigued and out of breath. 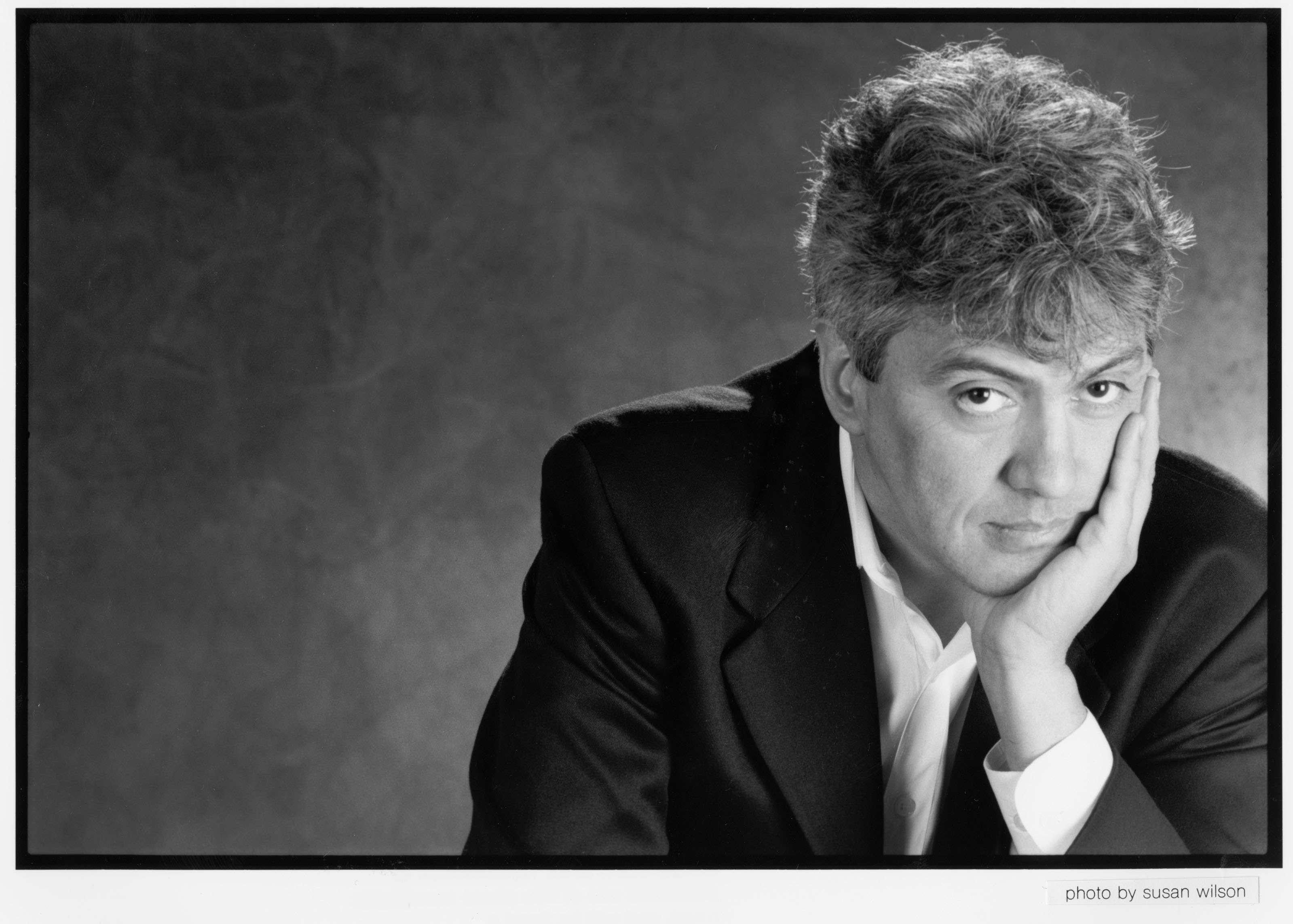 I ultimately chose Satyagraha because of how the production, the singing and the conducting were integrated so perfectly. While there were no stars, the Met put together an ensemble of voices that matched well together and ultimately expressed Phillip Glasses masterpiece. The production team provided unique visuals that translated well to both the Met Opera house and in the movie theaters. Without a doubt this HD was an enlightening experience that was ultimately hard to match.
For more information on Satyagraha you can read our review:
http://salazarfamilycircle.blogspot.com/2011/11/met-opera-review-wagners.html

Well there you have it, the HD awards for 2012. Please give us your opinions and share your favorite HDs with us. We would love to hear from you.