This is yet another opera that has a plethora of recordings that are widely seen as great recordings. 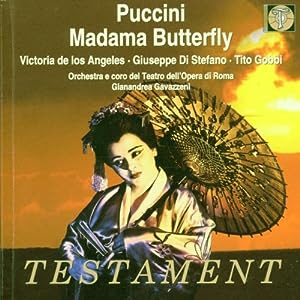 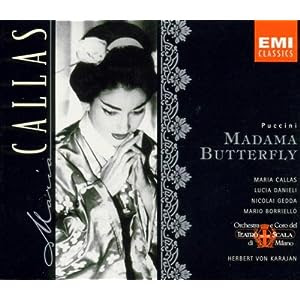 Maria Callas may have sung Madama Butterfly very few times on stage but she left a testament of her interpretation in this successful recording. Her voice is in her prime and like most of her recordings Maria Callas makes Cio Cio San another one of her signature roles. The problem here is that the rest of the cast is not as strong, so Callas is really the highlight of  this recording. 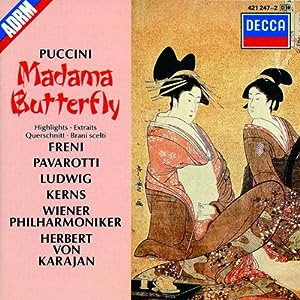 This is Mirella Freni's show as she adds her sweet lyric voice and transforms it into a dramatic voice like never before. Luciano Pavarotti and Christa Ludwig add to the luxury casting making this recording a must have. Herbert Von Karajan adds new colors to Puccini's score. 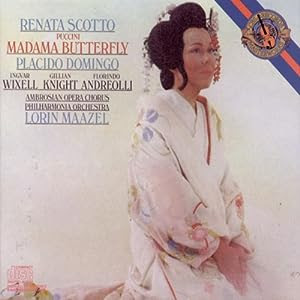 Renata Scotto made Cio Cio San one of her signature roles from the beginning of her career. This recording shows the power and drama that Scotto always added to the roles she sang. Many times people will complain about her hard edged singing but in this recording she shifts between sweet girl like colors and hard edged singing to create a complex Butterfly. Placido Domingo sings with youthful charisma and beautiful phrasing. 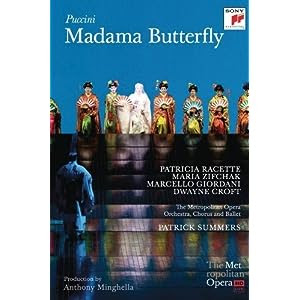 This Met DVD represents the best live performance of Madama Butterfly out now on DVD and the current Met production. In addition it includes the leads who will be singing this year. Through the closeups one is able to see Minghella's intricate staging and subtle details that one is not able to see from the back of the audience. The costumes and sets are striking and the direction is very elegant and focused.

And these are some selections from the artists singing this year. 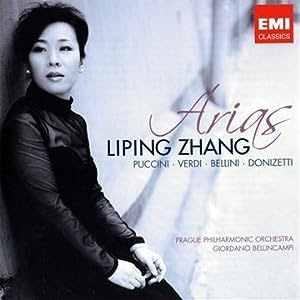 Liping Zhang who will sing the title role brings us a CD filled with of the staples of the Italian repertoire including "Un Bel di vedremo" which previews how she may sing this aria. 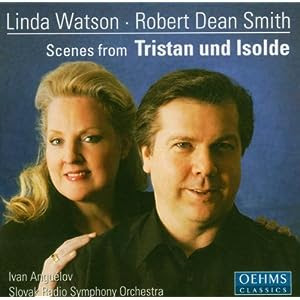 For more information check out the Madama Butterfly preview