Notable CD and DVDs for the Month of August

August sees the release of number of DVDs and CDs from around the world with Opera's greatest stars. 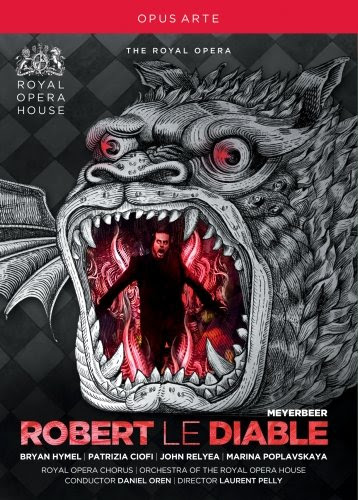 Kristine Opolais has recently posted a picture to her new recording of Simon Boccanegra with Thomas Hampson and Joseph Calleja. The recording is slated for a September release on Decca Classics.

Posted by Unknown at 9:12 AM No comments:

Anna Netrebko sings her first Desdemona at the Verbier Festival on July 25 along with Aleksandrs Antonenko as Otello. The performance will only include the first act of the opera and will also feature Alexy Markov as Iago. The second half of the concert will include Bryn Terfel in the third act of Die Walkure with Irene Theorin and Eva Maria Westbroek. Valery Gergiev will conduct the concert. For more information click here and for the live stream click here.
Posted by Unknown at 9:52 PM No comments:

The Met press office has revealed that Danny Burstein will make his Met debut. Here is what they released: “Broadway actor Danny Burstein will make his Metropolitan Opera debut in the non-singing role of Frosch in this season’s performances of Die Fledermaus. The new production of Johann Strauss II’s operetta, conducted by Adam Fischer and directed by Jeremy Sams in his Met directorial debut, features new English-language lyrics by Sams and dialogue by acclaimed Broadway playwright Douglas Carter Beane.”
Posted by Unknown at 8:34 AM No comments: Diana Damrau's famous Lucia di Lamermoor will be live stream on sonostream from Munich. The opera will also star Joseph Calleja and Ludic Tezier and will be conducted by Jose Lopez Cobos. &nbsp;For more information on the live stream click here.
Posted by Unknown at 9:14 PM No comments: 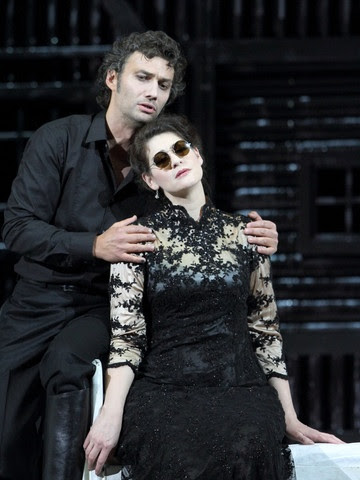 On July 5th the Bayerische Staatsoper will present Il Trovatore on their Live Stream TV. The opera stars Jonas Kaufmann, Anja Harteros, Elena Manistina and Alexey Markov. Paolo Carignani conducts the new production by Oliver Py. For more information on the Live stream click here.
Posted by Unknown at 7:23 AM No comments:

Deustche Grammophon has announced the release of The Metropolitan Opera's production of "The Tempest." The DVD is slated for release in August and stars Audrey Luna, Simon Keenlyside, Isabel Leonard, Alek Shrader and Alan Oke.
Posted by Unknown at 12:18 PM No comments:

Rolando Villazon was recently profiled in Opera News. In the interview Villazon spoke about his vocal crisis and also about his partnership with Anna Netrebko. He stated, ""It was great! But I don't think either of us wanted to be primarily a singing duo. I would love to sing with her again, and I recently sang for her Verdi CD, but our voices have gone in very different directions now." The singer also revealed that he continue singing Mozart and potentially adding some Verdi roles. For the Full interview click here.
Posted by Unknown at 10:42 AM No comments: 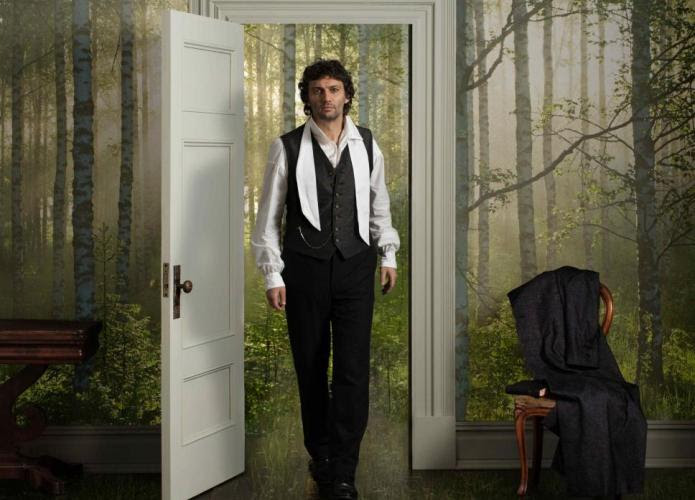 Richard Eyre will direct one of the years most anticipated operas of the season. The Carmen director returns to the Met in a production that will be set in the 1890s. Richard Eyre has described Werther as a "chamber opera" and therefore will attempt to bring the characters "as close to the audience as possible." He will reduce the space to focus on the characters.
Continue Reading »
Posted by Unknown at 2:19 PM 2 comments: