Notable DVD and CD Releases for the Month of February

January did not have many great releases but February promises to show diverse operas and rarities for people explore. 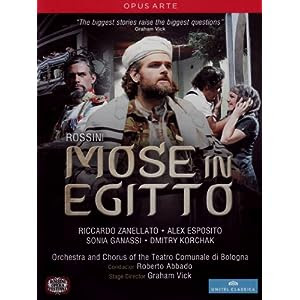 The first release is of Rossini's rarely heard work Mose in Egitto. The production by Graham Vick was one of the most controversial at the Pesaro festival receiving a round of boos at the opening night. The Cast however is exceptional starring Sonia Ganassi, Riccardo Zanellato, Alex Esposito and Dimtry Korchak. Roberto Abbado leads over the Bologna Orchestra. 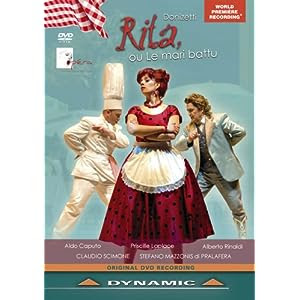 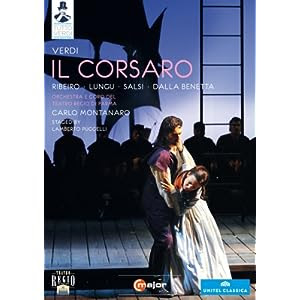 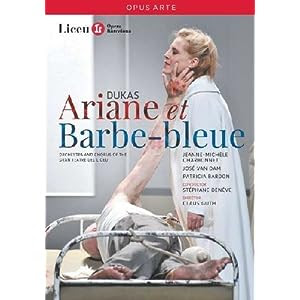 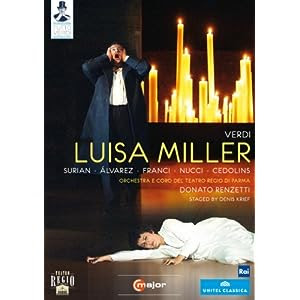 Tutto Verdi releases Verdi's masterpiece Luisa Miller with Leo Nucci. While the cast is far from stellar, it is always interesting to see a new take on the fascinating work. Marcelo Alvarez and Fiorenza Celodins star in the lead roles and while they are not very successful, Leo Nucci's turn as Miller is outstanding. Donzato Renzatti's inspired conducting makes the DVD worth the price or at least a viewing. 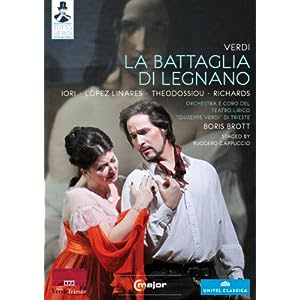 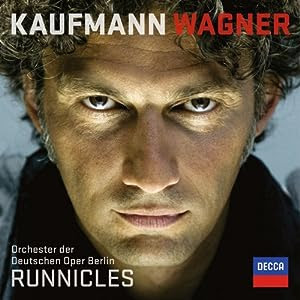 Jonas Kaufmann's latest CD explores the works of Wagner as he delves into Siegfried, Tristan und Isolde and Tanhausser. In an interview about the CD Kaufmann stated that he is looking forward to doing some of these roles in the near future. The CD is conducted by the extraordinary Donald Runnicles. 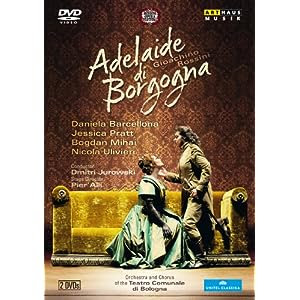