Anna Netrebko to Sing Lady Macbeth at the Met 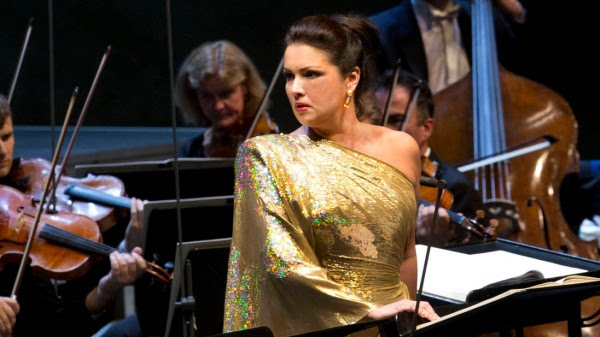 Anna Netrebko has revealed her future plans for the upcoming season. She revealed that she has already signed a contract with the Met to sing Lady Macbeth and that she will do a new production of Il Trovatore in Salzburg. She also said she would sing Manon Lescaut with Riccardo Muti conducting and would also sing Adriana Lecrouveur. She also plans on singing the role of Elsa in Lohengrin and the four last songs. For more information click here.