Notable CD and DVD Releases for the Month of October

The Month of October sees the releases of classic gems and new CDs from two of the best in tenors of today. 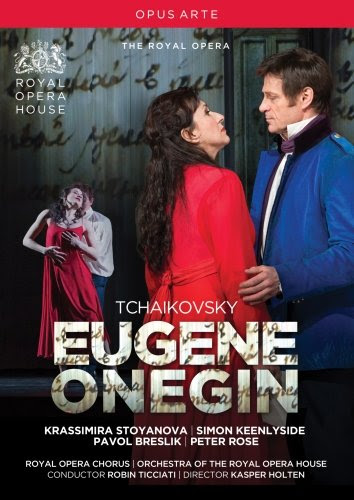 Kasper Holten's production of Eugene Onegin may have been received with bad criticism, but Opus Arte will release the new production. The Royal Opera House has lined up an incredible cast that includes Simon Keenlyside, Krassimira Stoyanova, and Pavol Breslik. 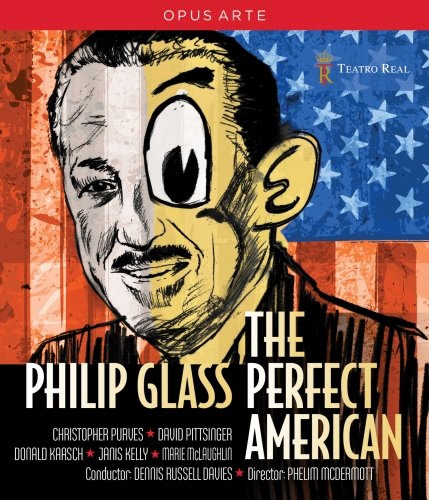 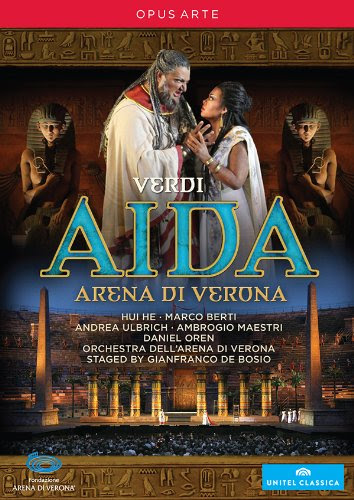 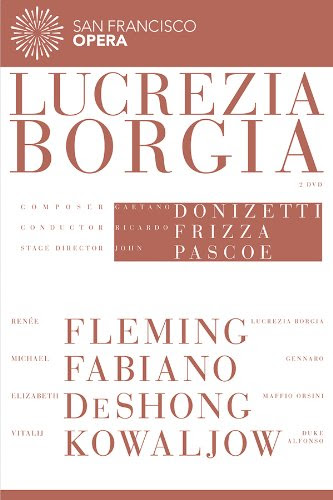 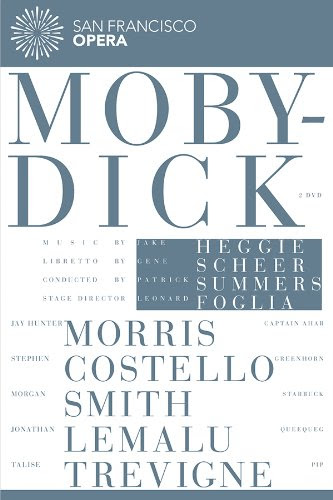 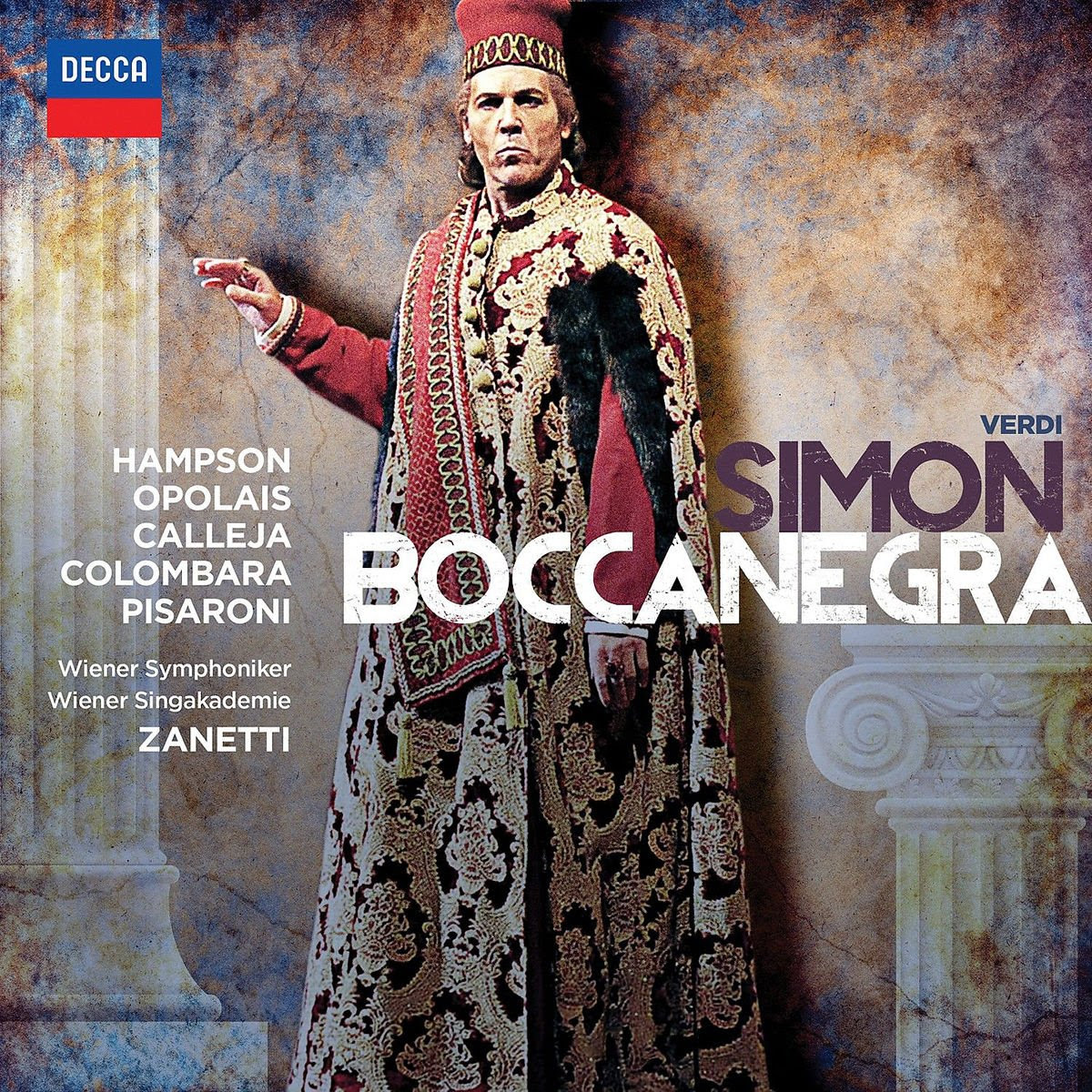 For Verdi's 200th anniversary Decca is releasing a new CD of Simon Boccanegra. The CD was recorded in Vienna during a series of concerts. The all star cast includes Thomas Hampson, Kristine Opolais, Joseph Calleja, Carlo Colombara, and Luca Pisaroni. This is one of the must buys of the month. 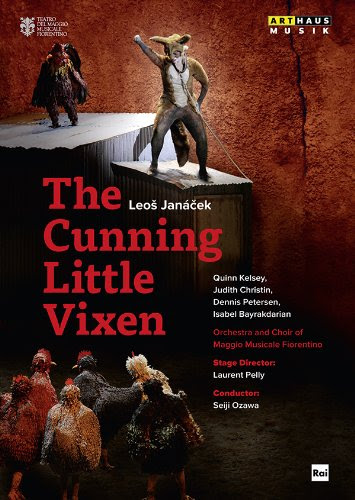 Janacek's most inventive opera gets a release that was recorded at the Maggio Musicale Fiorentino. Arthaus releases the DVD in a production of Laurent Pelly which stars Quinn Kelsey, Isabel Bayrakdarian and Dennis Petersen. Legendary conductor Seji Ozawa conducts the DVD. 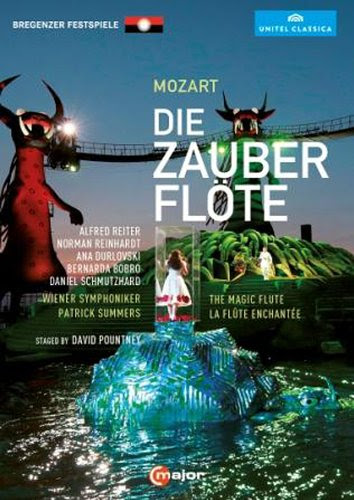 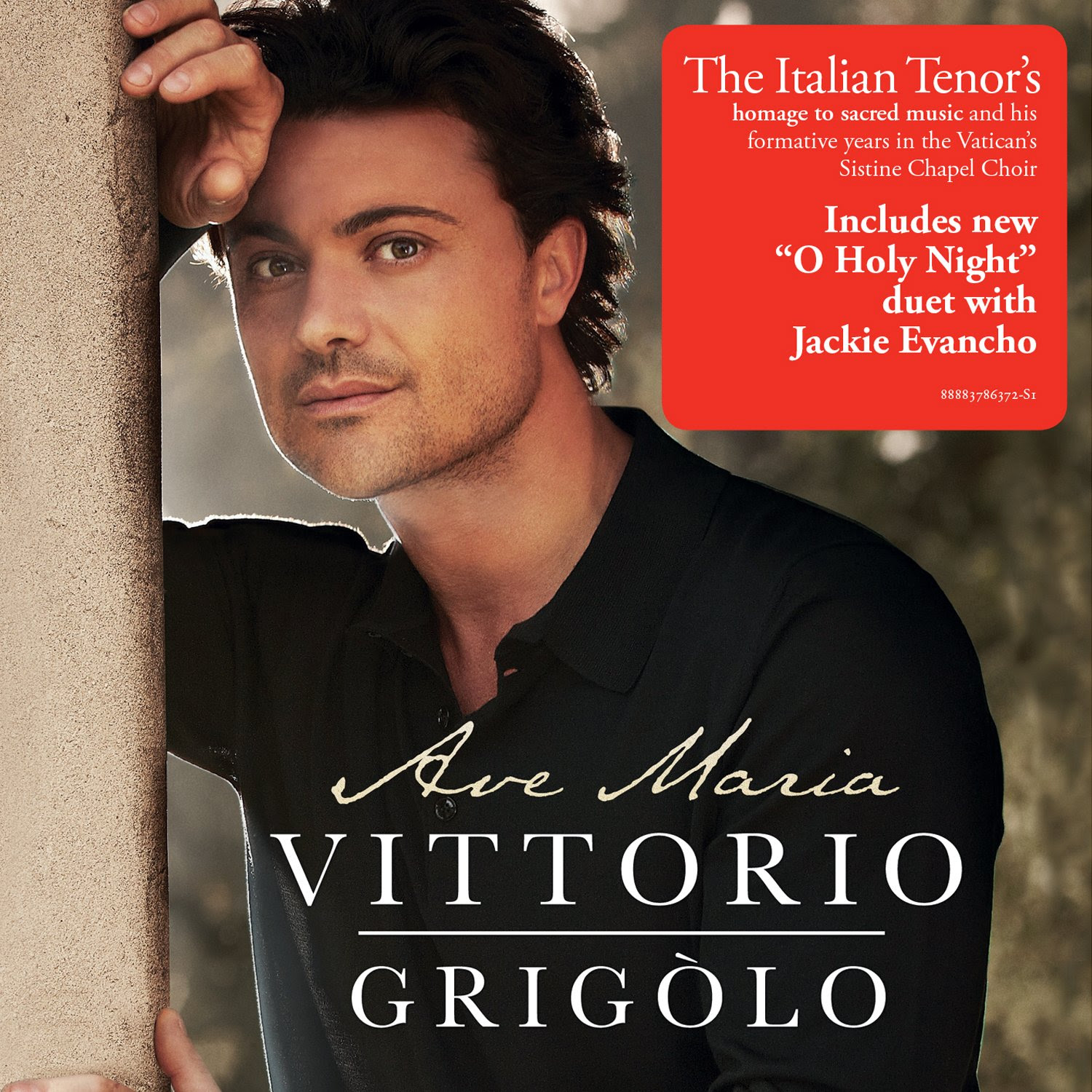 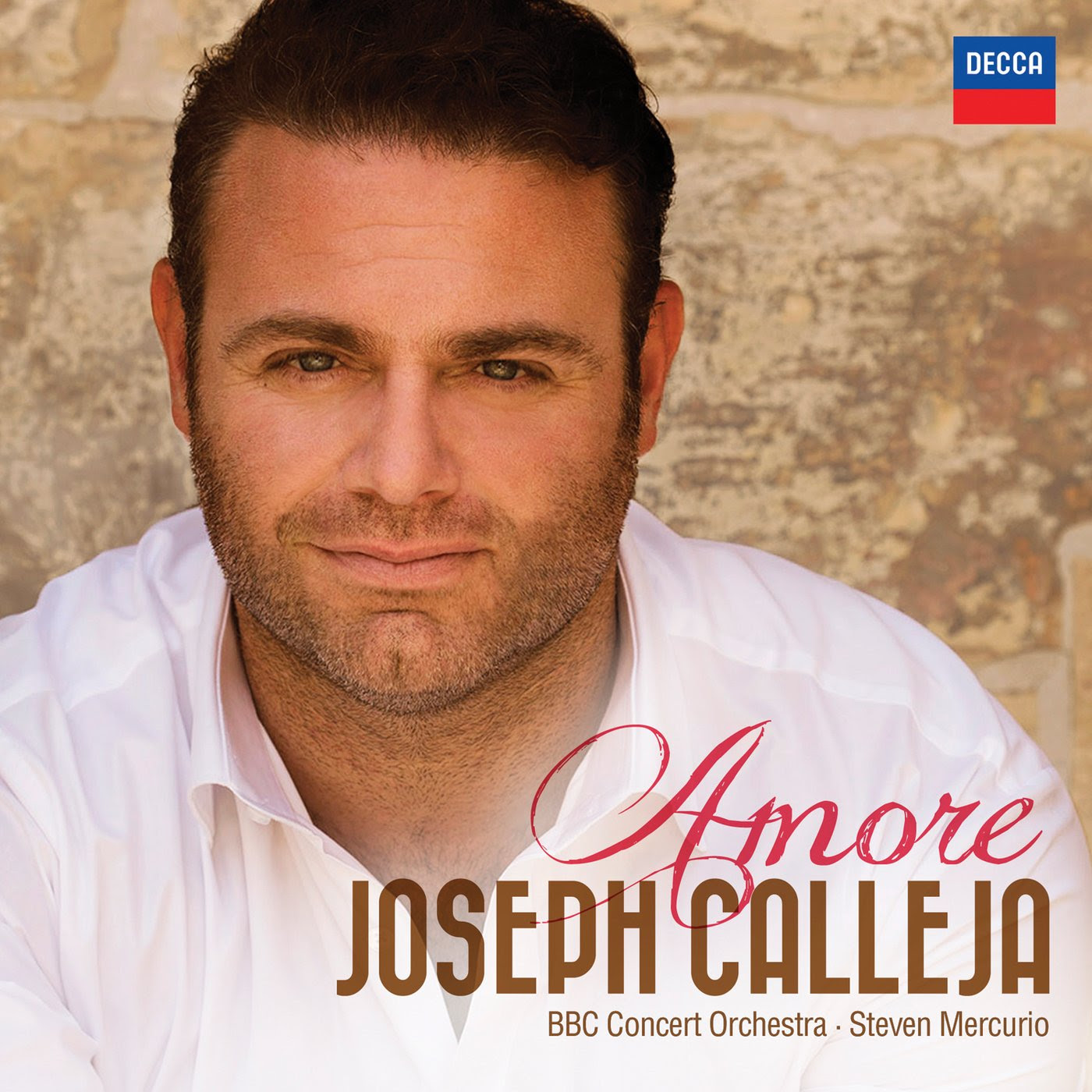