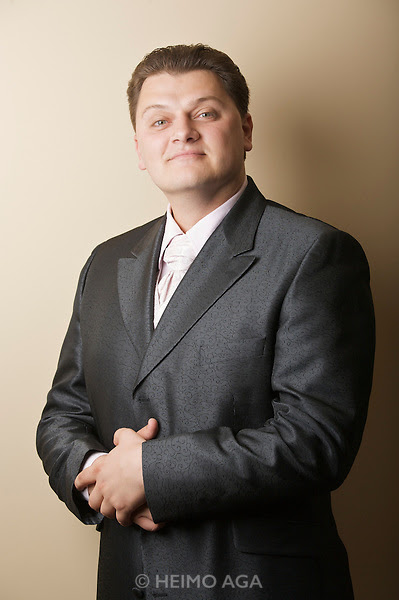 Everyone has been anticipating the debut of Anna Netrebko Netrebko's Leonora at the Berlin State Opera. The cast was perfect with Placido Domingo and Aleksandrs Antonenko. Now it is being reported that Antonenko has cancelled the lead role of Manrico. The production is currently rehearsing with no Manrico and with a star studded cast and sold out shows Berlin is posed to find a star of the same measure as Antonenko.

Rumor mill says that Jonas Kaufmann is currently front-runner but with his busy schedule it is unlikely. Other blogs mention Francesco Meli while others say Ramon Vargas. The question is who will fill the spot and will it be a newcomer.

Update: Francesco Meli is unlikely to Sing as he will be premiering a new production of Ernani at the Teatro Roma with Riccardo Muti

Ramon Vargas Never added that role to his repertoire and Marcelo Alvarez is in Tokyo singing Tosca
Posted by Unknown at 10:08 AM