The next two  months will see the releases of many great artists including a number of Jonas Kaufmann releases. 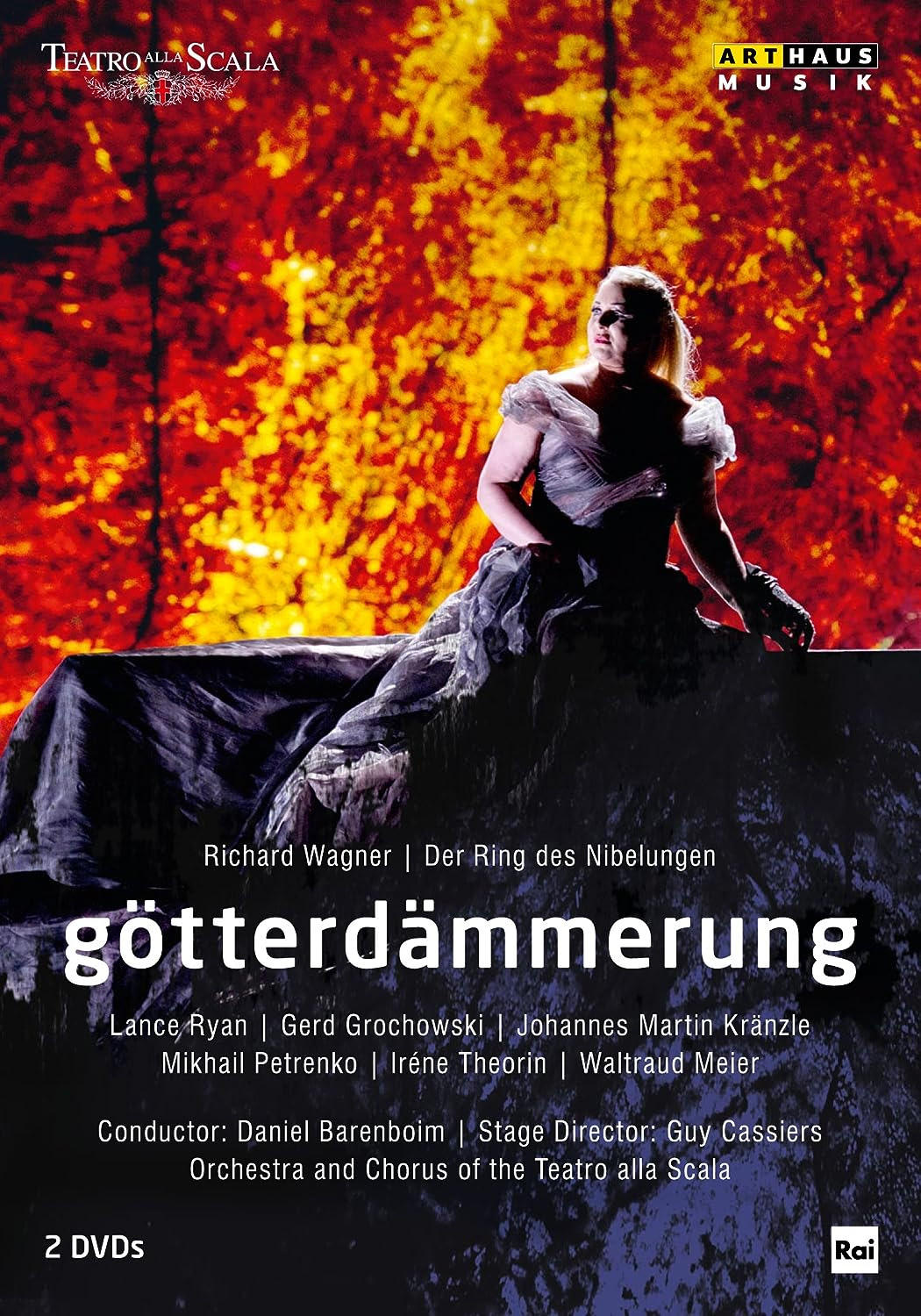 The final part of the ring cycle "Gotterdammerung" from La Scala will be released. Lance Ryan, Irene Theorin, Mikail Peterenko and Waltraud Meirer star in this production which was conducted by Daniel Barenboim. The DVD comes out a few months after the release of the first three operas. It is unknown if Arthaus will release a box set. 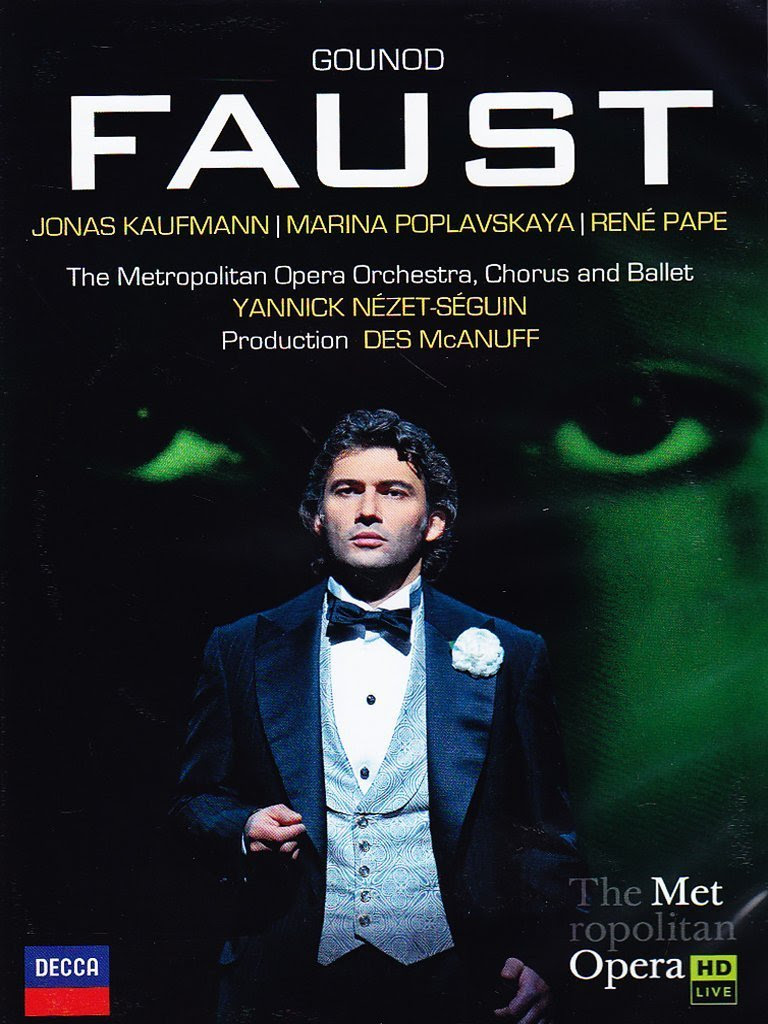 After a long wait Decca will finally release the Met's "Faust" The illustrious cast includes Jonas Kaufmann, Rene Pape and Marina Poplavskaya. Yannick Nezet-Seguin conducted a musically perfect night in Des McAnuff's horrible production. For all Kaufmann fans this will be a must buy but those who hate Regitheater will dislike this. 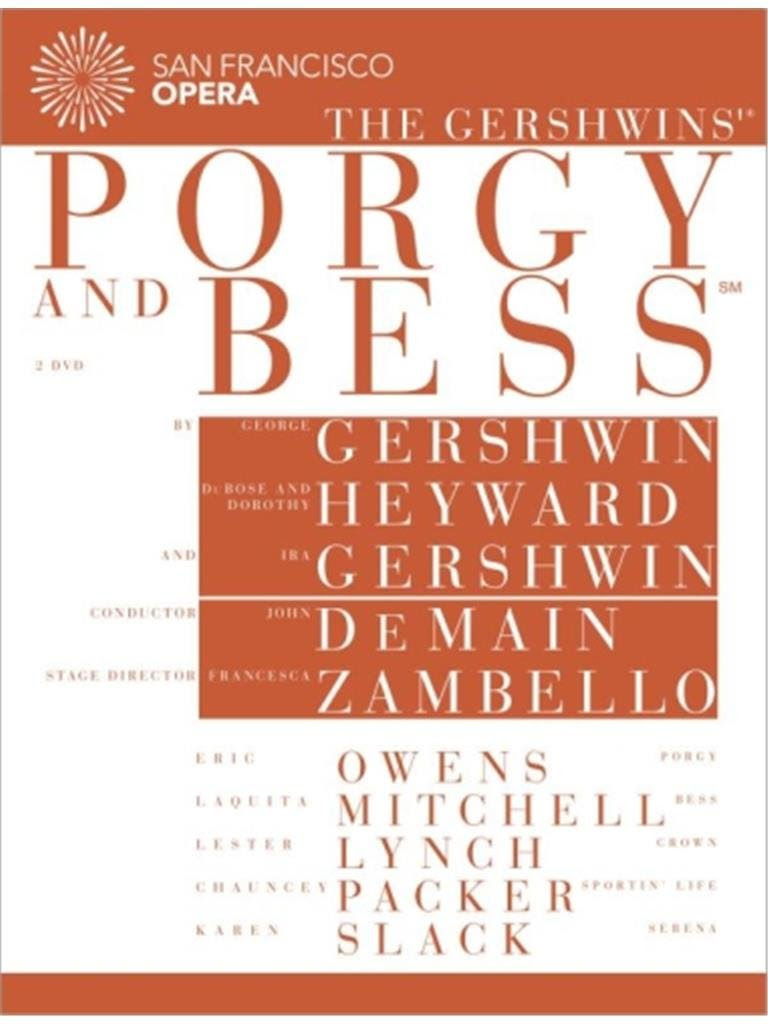 After successfully releasing two DVDs, the San Francisco Opera will take out Gershwin's "Porgy and Bess." The production stars Eric Owns and is conducted by John DeMain. 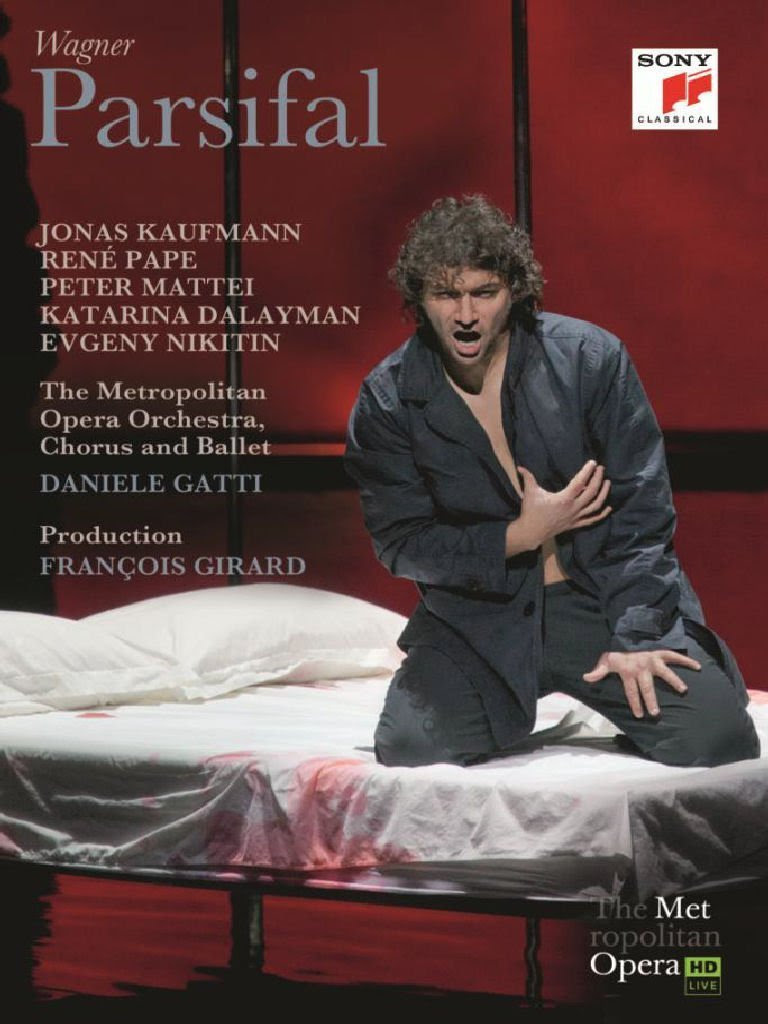 This by far the most important release of the month as it is a landmark production with an outstanding cast that includes Jonas Kaufmann Rene Pape, Peter Mattei, Katarina Dalayman and Evgeny Nikitin. The opra is conducted by Danielle Gatti with a production by Francois Girard. It is a must buy and one that will be historical in a few years. 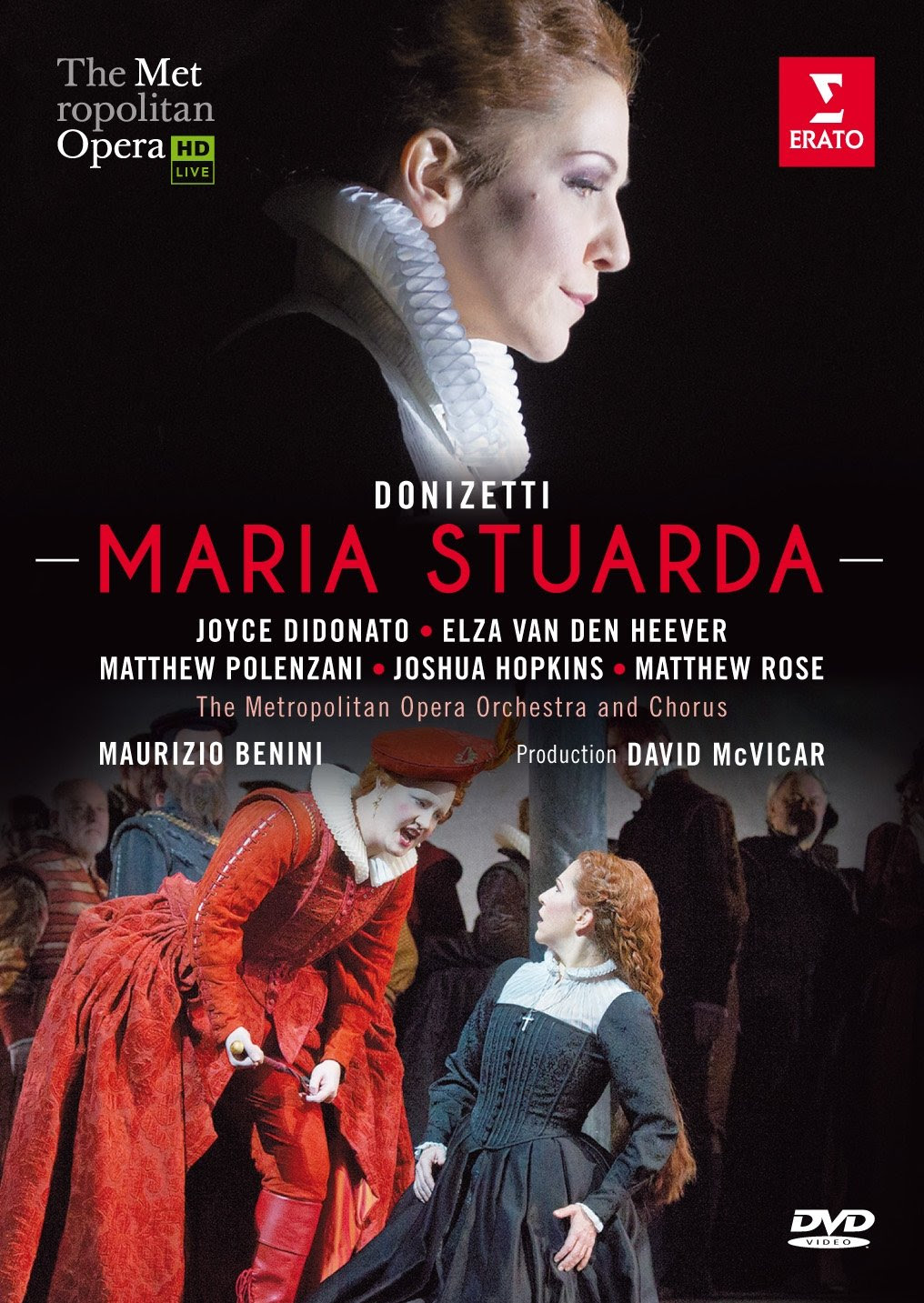 The Met's fabulous cast illuminated this dull production of Maria Stuarda. Starring the incredible Joyce Didonato in a role she is performing this year, this is an incredible interpretation is among the best of the role. Matthew Polenzani and Elza Van den Heever round out the cast with Maurizio Benini conducting. 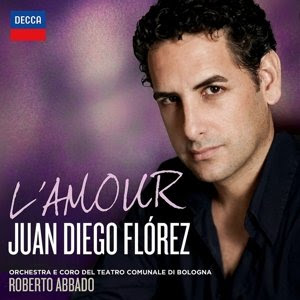 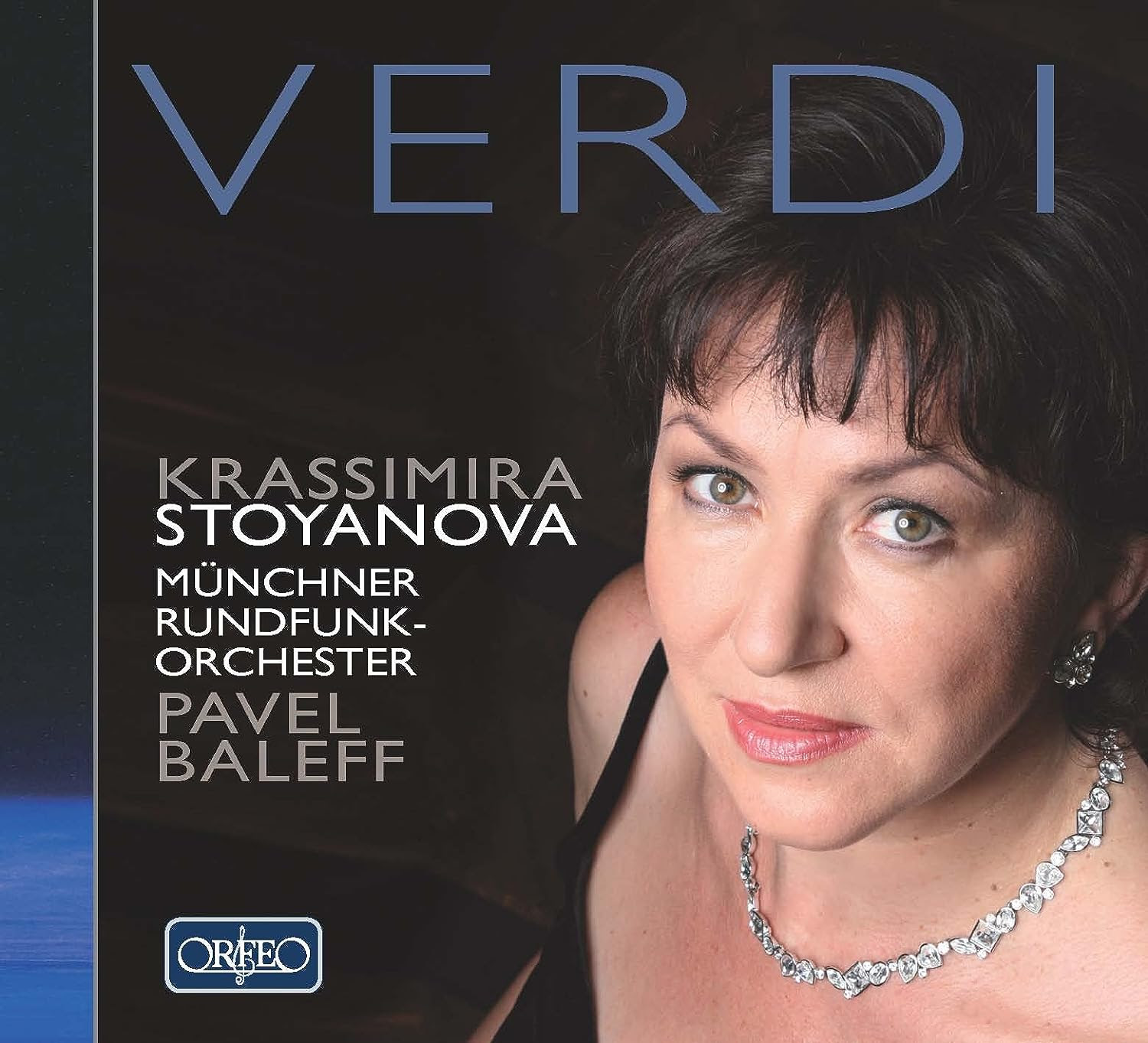 Krassimia Stoyanova records one of her first CDs. The great soprano records a number of Verdi  arias for which she has been acclaimed. Pavel Baleff conducts this promising new album.