Notable CD and DVD releases for the month of July

July Releases
Rolando Villazon crosses over to pop music in his new Deutsche Grammophon album entitled La Strada: Songs from the Movies. The album contains songs from some of Hollywood's most famous movies.

Tenor Zoran Todorovich sings Puccini, Verdi and Wagner in his new recital CD entitled Arias. The CD will be released by Oehm Classics. For those who are not familiar with Todorovich he can be seen in the Deutshce Grammphon DVD of Norma starring Edita Gruberova. 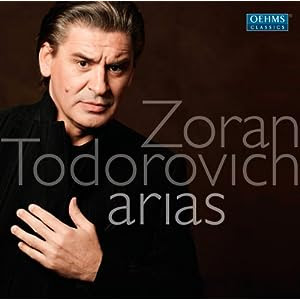 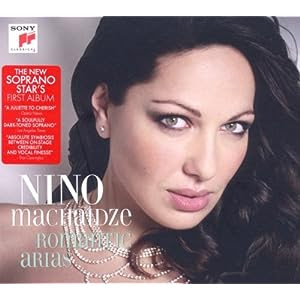 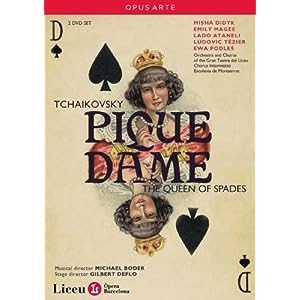 A new Falstaff is released by Art Haus starring Bernd Weikl from the PfalzTheater. The performance is conducted by Uwe Sandner. 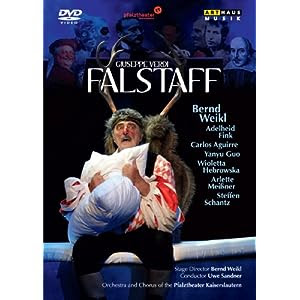 The Metropolitan Opera releases two new DVDS on Decca. The first is Aida starring Violetta Urmana who will reprise the role this upcoming season, Johan Botha, Dolora Zajick and Carlo Guelfi. Danielle Gatti conducts. The second DVD release is Turandot starring Maria Guleghina who will sing Nabucco this year at the Met, Marcello Giordani, Marina Poplavskaya and Samuel Ramey. Andris Nelsons conducts. The performances were recorded during the 2009-2010 season 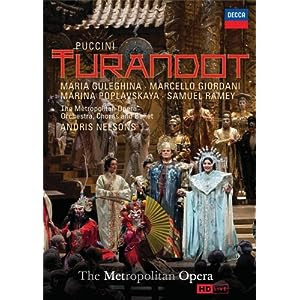 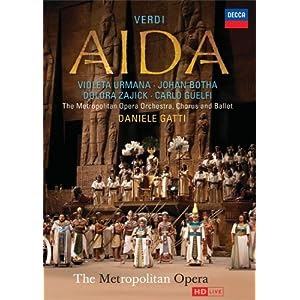