Notable DVDs and CDs for the Month of April


This month Verdi is celebrated throughout the world with new releases of his greatest and rarest operas. 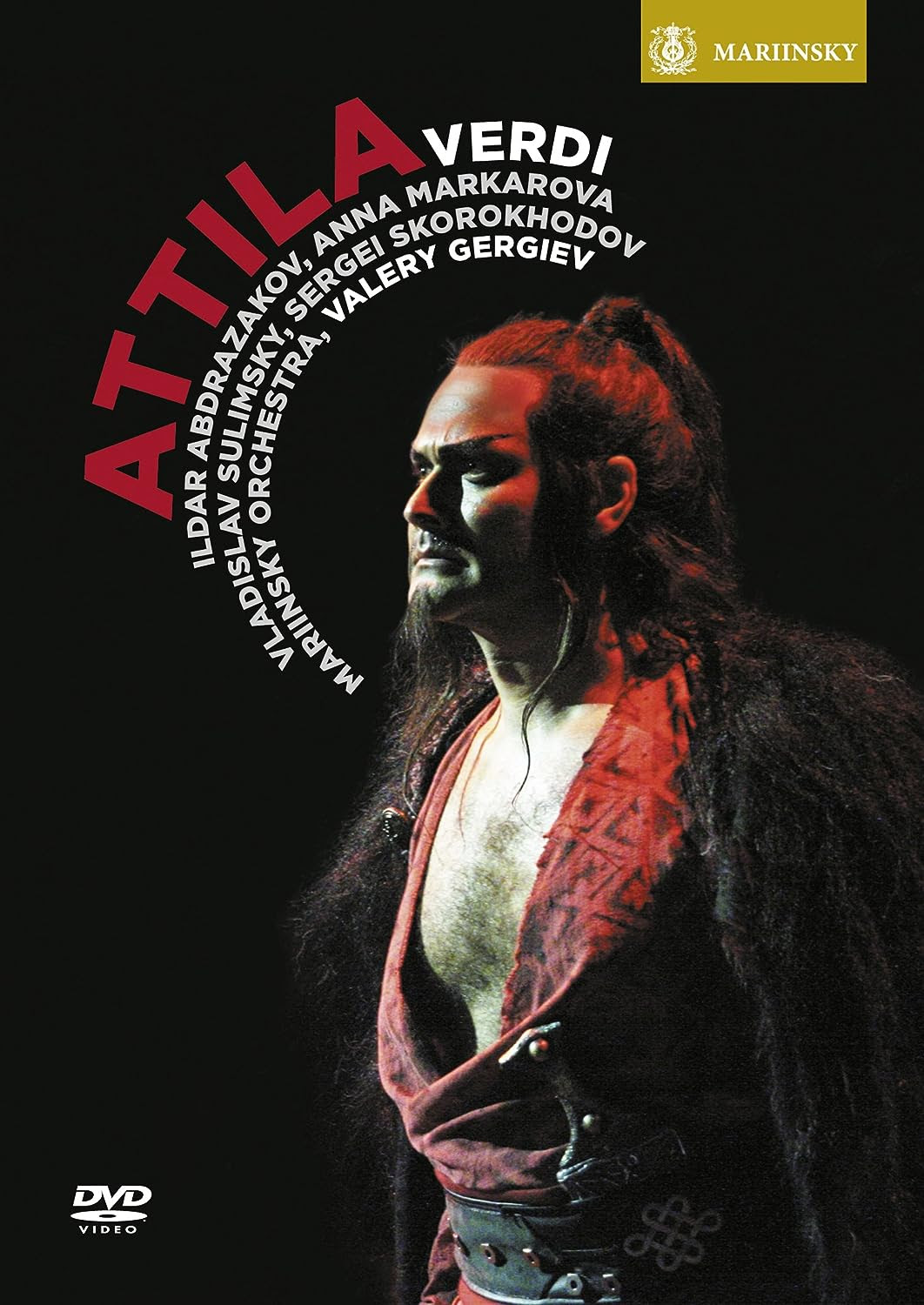 The first release of the month is Ildar Abdrazakov's new Attila. The bass is one of the greatest interpreters of the role in present times. I had the chance to see him at the Met and he was great. The DVD also stars Marinsky theater singers and is conducted by Vary Gergiev. This will most likely be the first of more Marinsky releases as the company gets bigger. 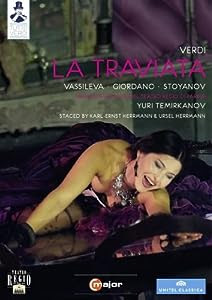 Another Traviata to add to the collection will be released through the Verdi celebration Tutti Verdi. The cast include Svetla Vassileva and Massimo Giordano. I saw some of the production and it is beautifully conducted by Yuri Temirkanov but the cast is not interesting enough to merit a purchase. It is worth checking it out if anything. 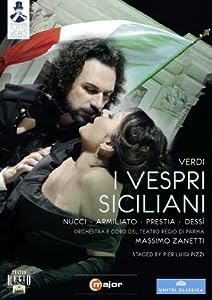 Verdi's rarely heard opera I Vespri Siliciani receives another release with the famous married couple Fabio Armiliato and Daniela Dessi. The production also stars Leo Nucci and Giacomo Prestia. It is worth a viewing but if you want a really great version, check out La Scala's with Cheryl Studer. 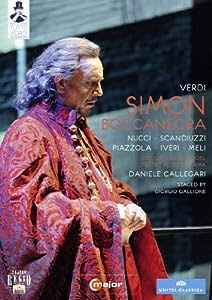 Simon Boccanegra gets a another release with an outstanding cast that includes Leo Nucci, Tamar Iveri, Francesco Meli and Roberto Scandiuzzi. The opera is led by the excellent Danielle Callegari. 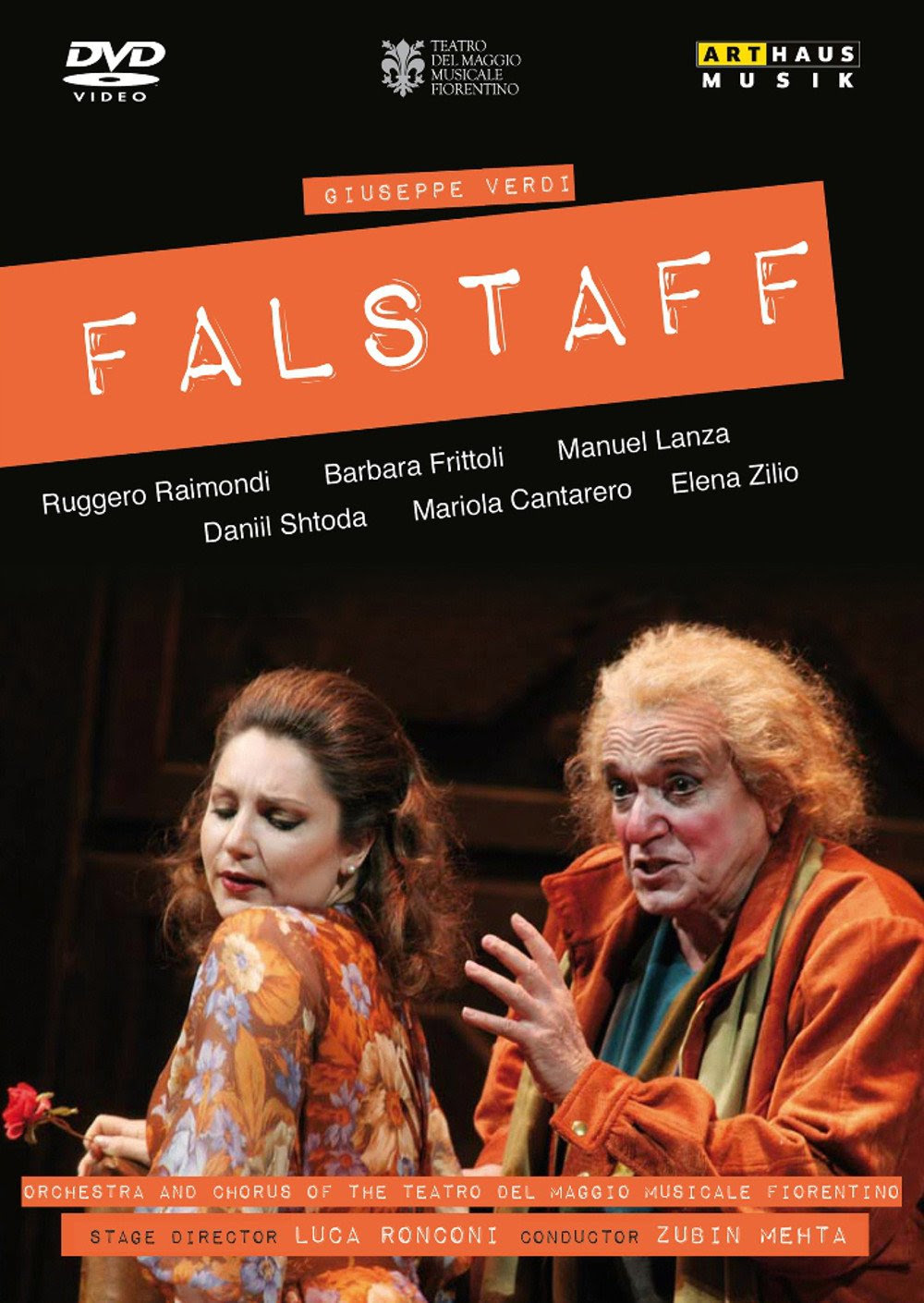 The Verdi celebration continues with a new release of Falstaff. Ruggero Raimondi stars in the title role with Barbara Frittoli in one of her signature roles. The production is led legendary conductor Zubin Mehta and should be one DVD to watch. 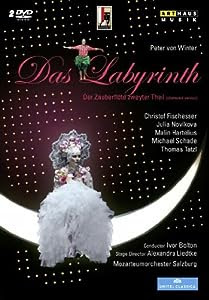 One of the highlights of last year's Salzburg Festival was the sequel to Mozart's the Magic Flute. The music is composed by Peter Von Winter and was received with excellent reviews last year. The cast is stellar and includes Julia Novikova and Michael Schade. 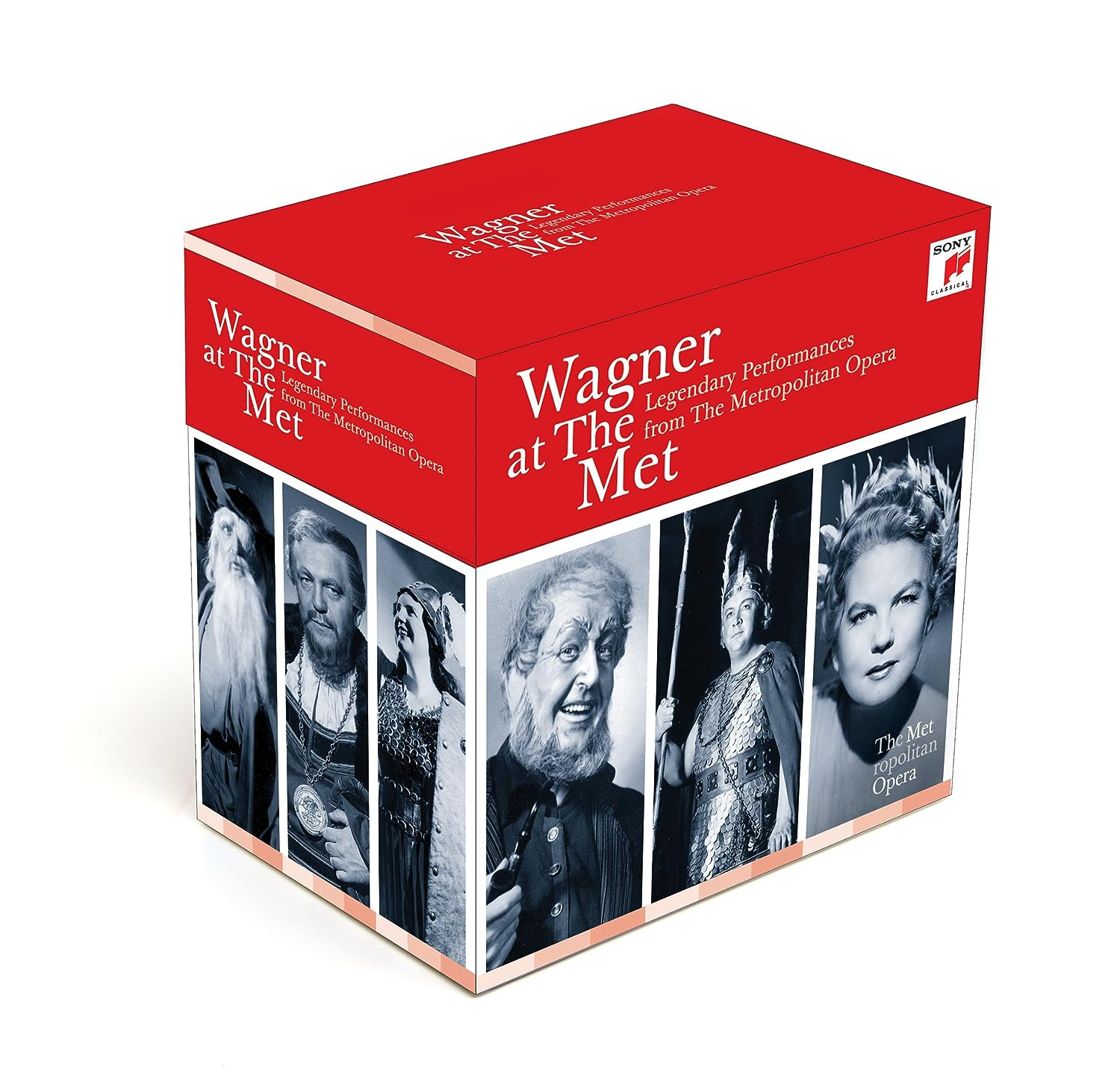