CD and DVD release For the Month of September

The month of September see the release of many great CDs and DVDs from the top artist in the industry. 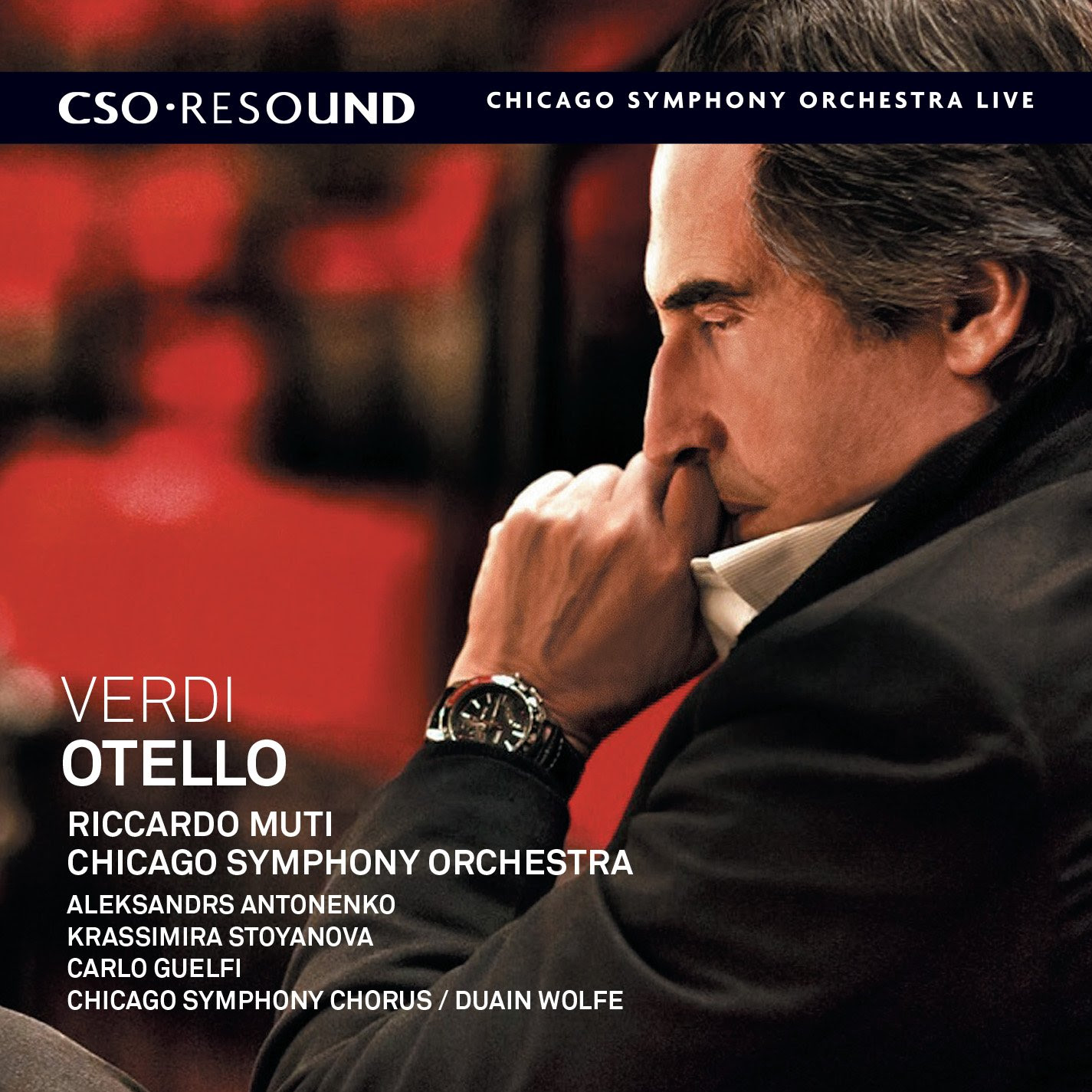 The first release of the month is a CD recording of Riccardo Muti's acclaimed Otello. I was able to see a performance of this opera in Carnegie Hall with Muti and the same cast on this CD and it was one of the highlights of that season. The cast includes Aleksandrs Antonenko, Krassimira Stoyanova and Carlo Guelfi. The CD will be released by CSO Resound and is a must buy. 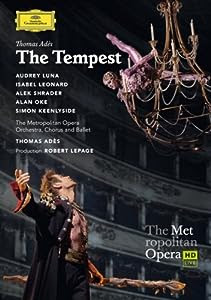 The Met's new production of The Tempest will be released with a stellar cast that includes Simon Keenlyside, Isabel Leonard and Audrey Luna. While I am not a fan of Thomas Ades music, I ranked the production as one the highlights of last season. If you are interested in new music and beautiful stagings this will definitely appeal to you. 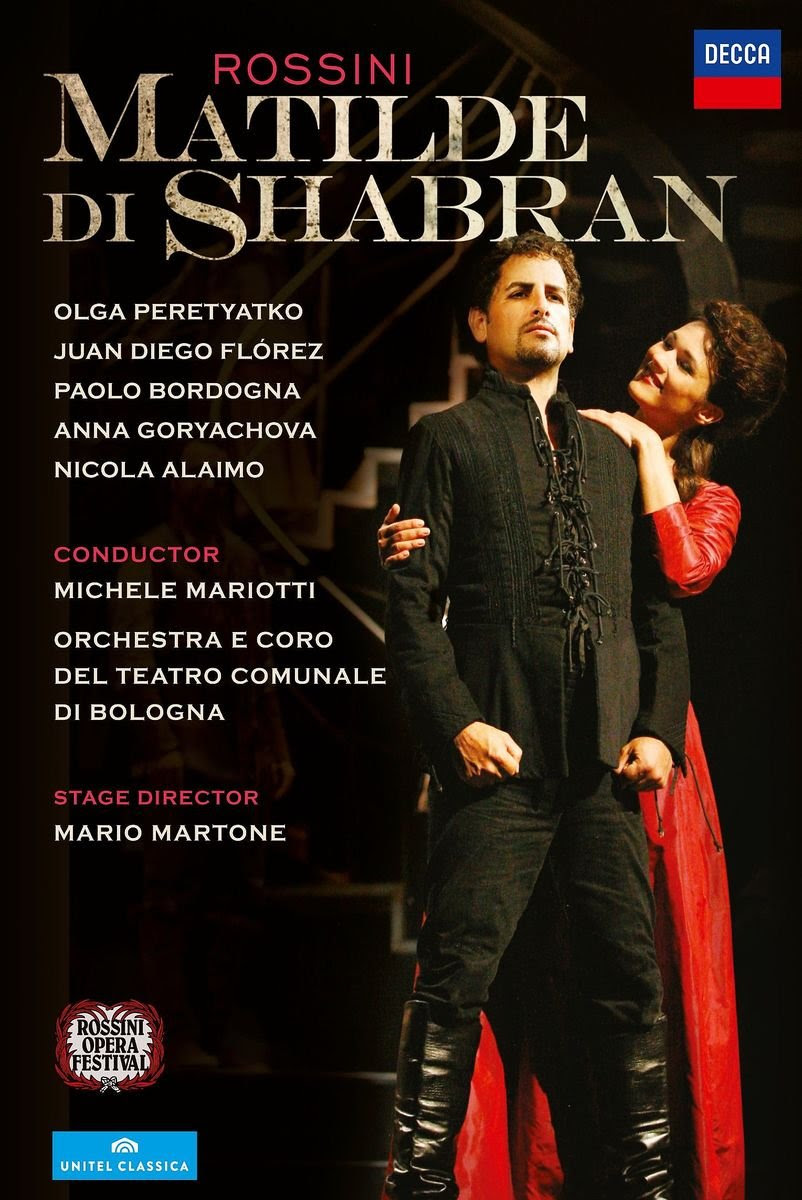 Decca will release the second Matilde di Shabran for Juan Diego Florez. They first released the CD with Annick Massis and now they releasing a DVD with Olga Peretyatko. The recording is from the Pesaro festival and is supposed to an incredible performance. For Rossini fans this should be a treat. 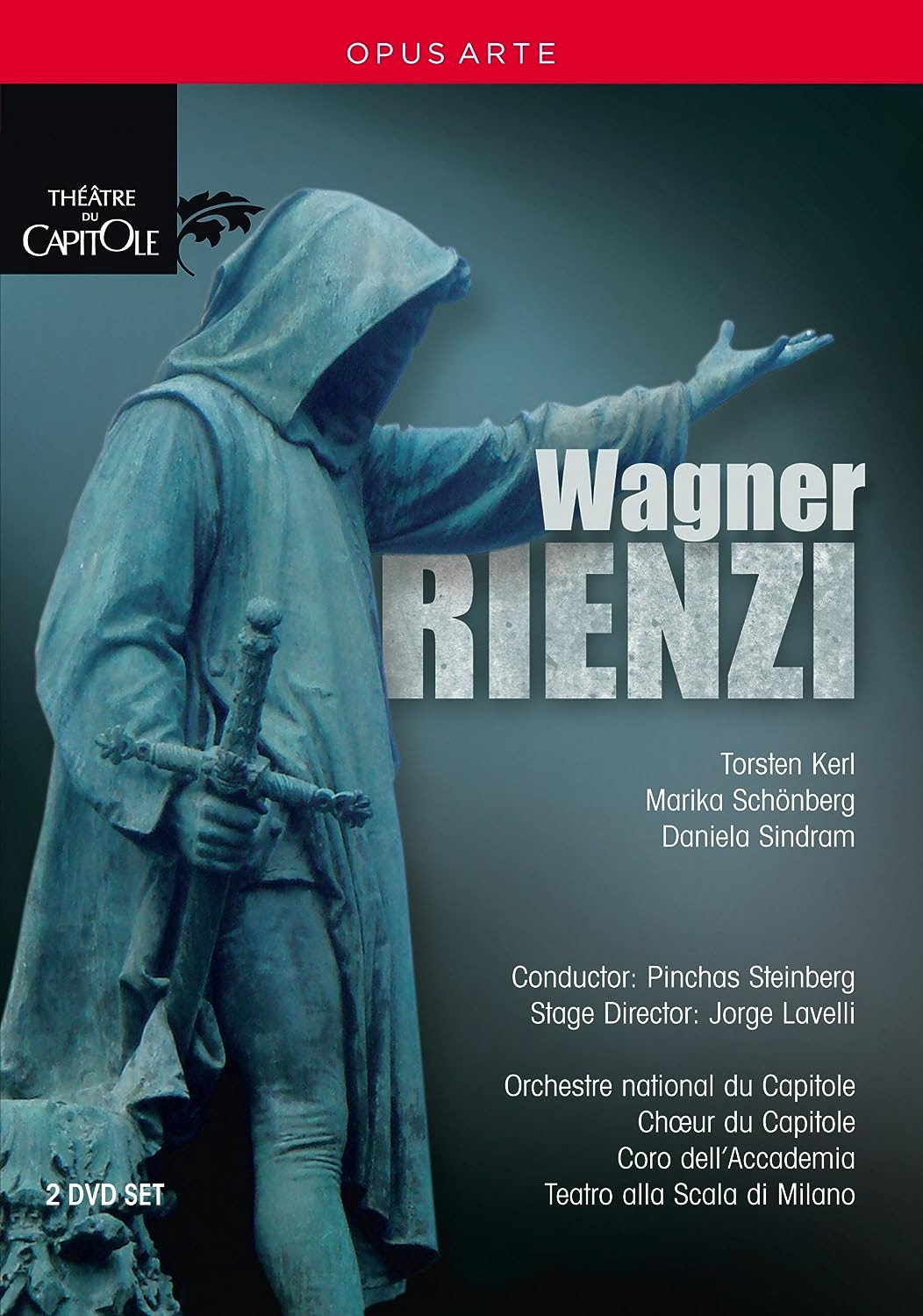 Wagner's Rienzi gets another release. This time the opera was recorded from the Teatro Capitole with a cast that includes Trosetn Kent, Maricka Schonberg and Daniela Sindram. The opera is conducted by Pinchas Steinberg and will be released by Opus Arte. 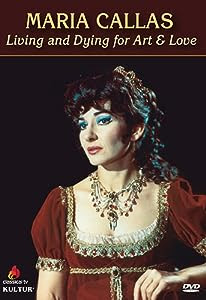 For Callas fans another Documentary will released about the great Diva. Kultur will release the movie. 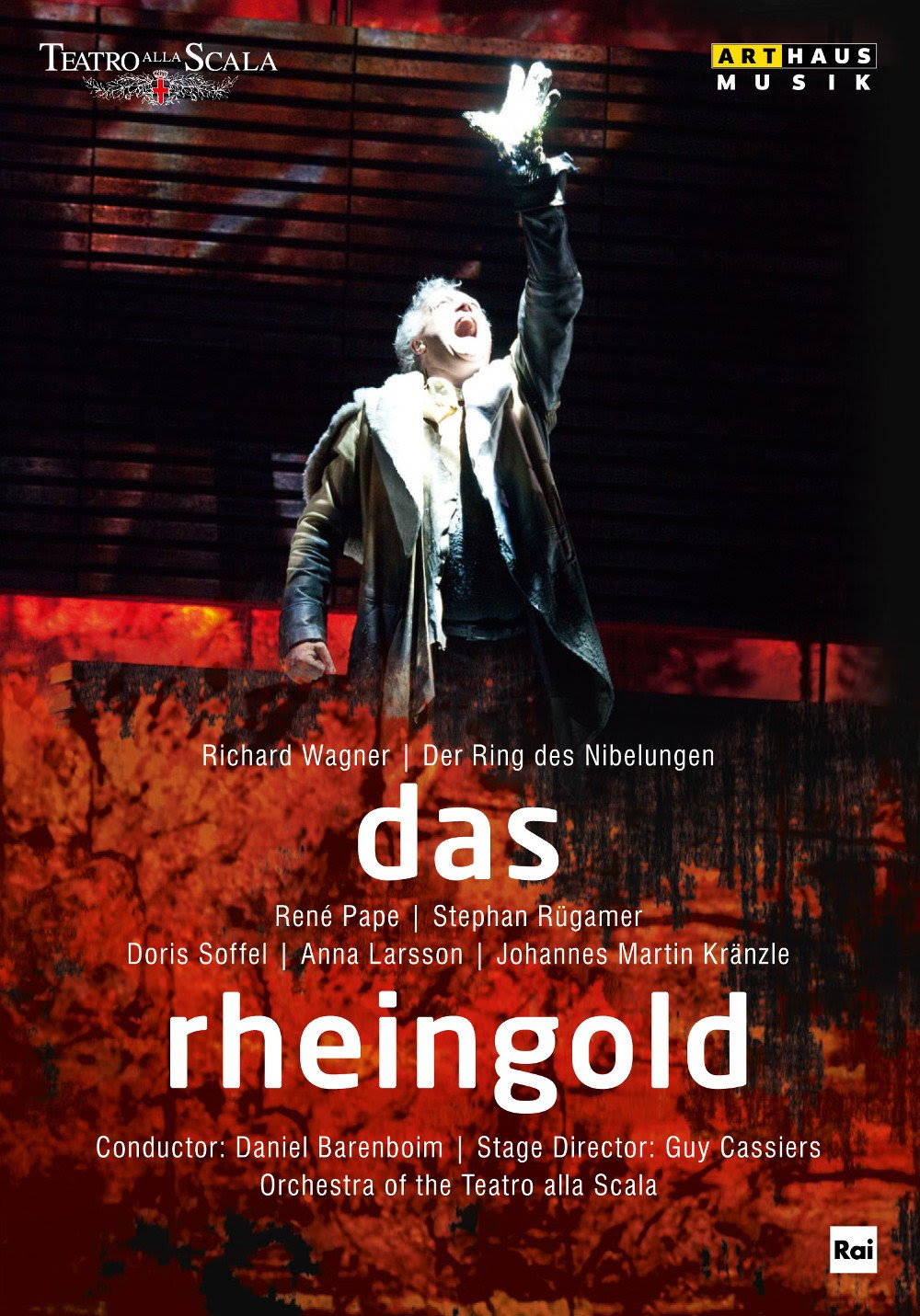 In 2010 La Scala began to unveil their new Ring Cycle. Three years later the first installment of the four operas, Das Rheingold, will finally be released on DVD. Rene Pape and Daniel Barenboim lead an extraordinary cast in this Arthaus release. 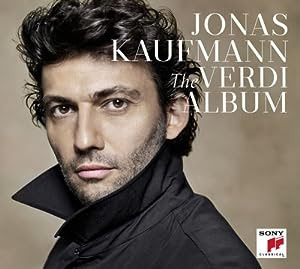 Jonas Kaufmann celebrates Verdi's Bicentennial in his Sony Debut CD. The Tenor sings arias from Aida, Otello, La Forza del Destino and Lusia Miller as well as other operas. It is a must buy for fans who are excited for Kaufmann's new repertoire. 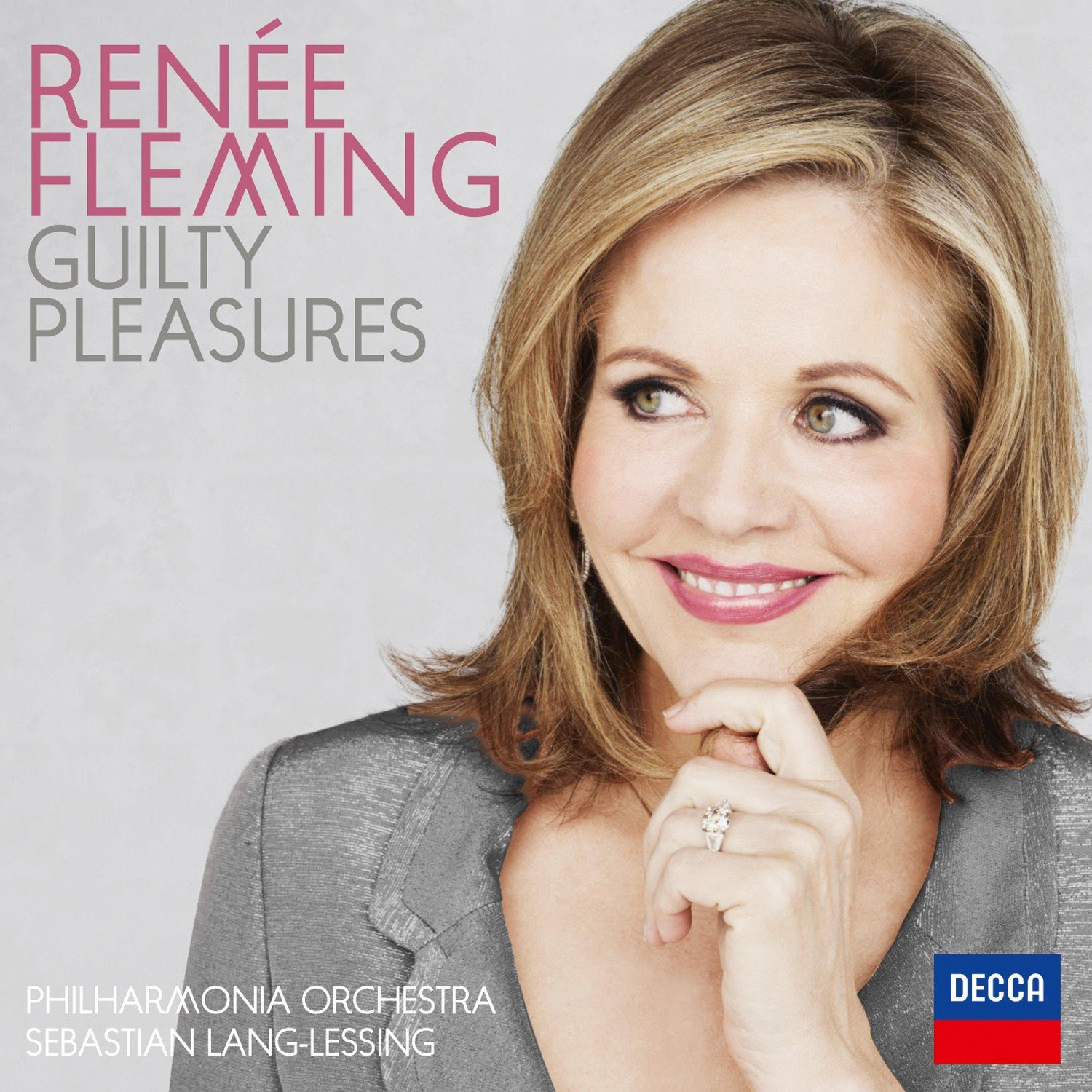 The Final CD is Renee Fleming's Guilty Pleasures. The album features works by Dvorak, Delibes, De Falla, and Tchaikovsky. It also features a duet with her best friend Susan Graham. Decca releases the CD.
Posted by Unknown at 9:00 AM