Valery Gergiev returns to the Met Podium for William Kentridge;s production of Shostakovich's "The Nose" Paulo Szot stars in one of his most acclaimed role.

When the Met first introduced the chamber opera in 2010 audiences and critics complained that the work was too small for the big theater. Nevertheless the production by Kentridge was hailed for its visual style and inventiveness. Critics hailed it and stated, Kentridge "has unleashed his imagination on Shostakovich’s bitterly satirical and breathless opera." The production which is set in the 1930s is likely to receive majpor attention this year as it will be included in the Live in HD transmission. With an incredible cast and conductor it is sure to be one of the most memorable nights at the opera. Kovalyov
Paulo Szot returns to his acclaimed role as Kovalyov. The baritone is best known for his Tony Award winning performance in "South Pacific." However over the past few years he has steadily become a main stay at the Met singing Kovalyov, Lescaut in Manon and Escamillo in Carmen. He is also scheduled this year for Die Fledermaus. Szot is a lyric baritone with a suave color and gleaming high notes. When he last sung the role of Kovalyov critics praised him for his  intelligence and stamina, and his natural charisma." They also stated, that " Szot had all the breath and all the volume that the role requires." Szot is sure to make an impression this year and it is great to know that his acclaimed role will be recorded for posterity. Police Inspector
Andrey Popv returns to the role of the police inspector. When the tenor made his Met debut in 2010 critics were enthusiastic about his fine tenor and comic abilities. They stated, Popov "had fun with the high tenor role of the sneering Police Inspector, singing with piercing, nasal comic intensity." 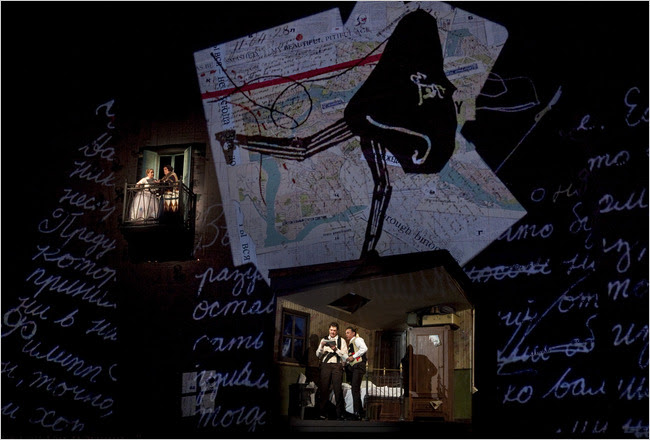 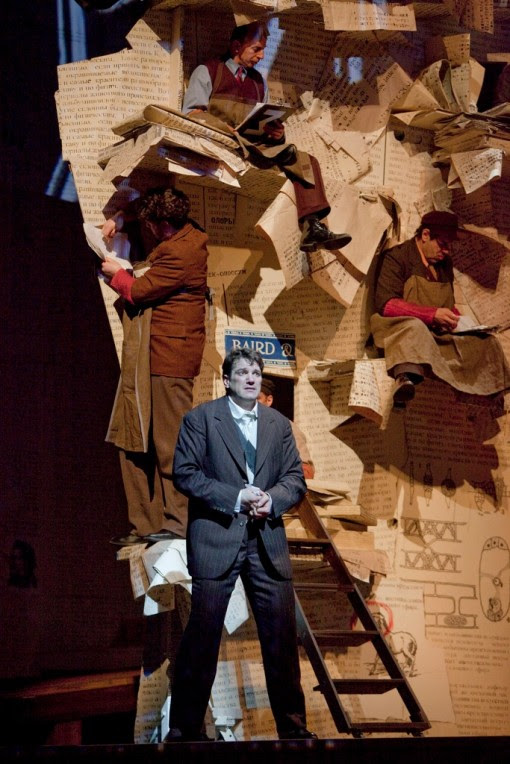