Last month it was impossible to compile a list. However this month many new operas will be released this month. 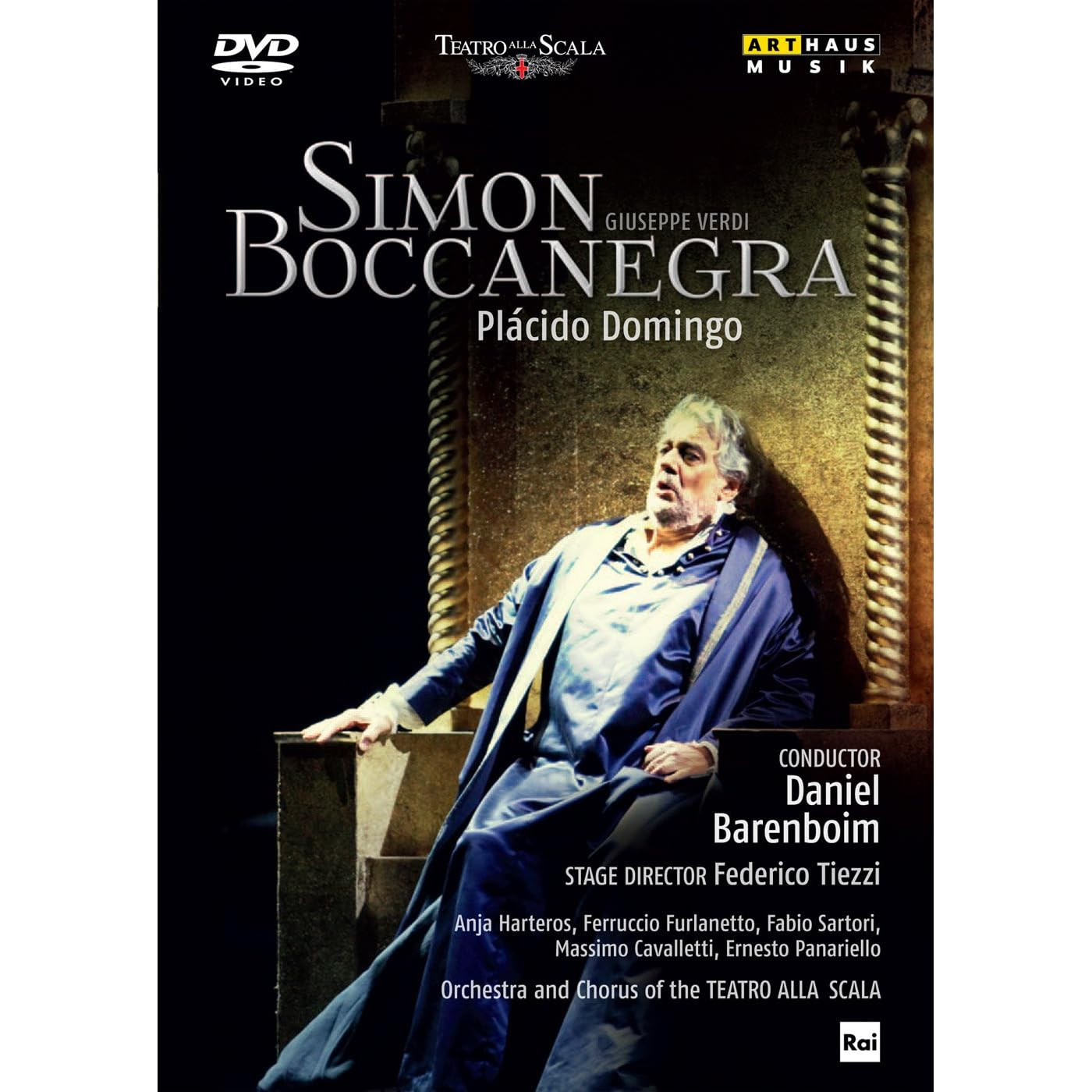 My number one pick of the month is Simon Boccanegra with Placido Domingo and Anja Harteros from La Scala di Milano. The performance is conducted by Daniel Barenboim and also features Ferrucio Furlanetto. It also marks the third Simon Boccanegra released for Placido Domingo. If you haven't already seen his interpretation, Domingo's Boccanegra is one that should not be missed. 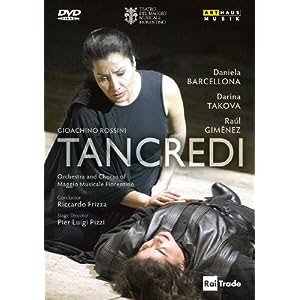 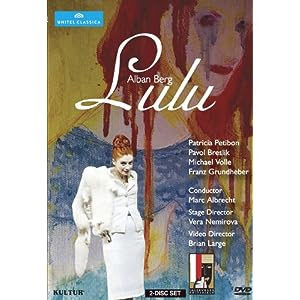 Two months ago I featured a DVD of Lulu with Patricia Petibon. Petibon is known as the greatest exponent of the demanding role today. January marks the second recording of her interpretation. This time from an acclaimed Salzburg production that also stars Pavol Breslick and Michael Volle.