Notable DVD and CD releases for the month of June

This month represents a slower month on the Opera market. Still there are some very good selections that should be viewed. 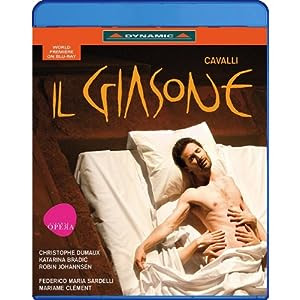 Placido Domingo's famous portrayal of Lohengrin will finally arrive on DVD in the USA. The performance has long been available in Europe and has taken years to finally arrive in the US market. Arthaus will release this legendary performance which also stars Cheryl Studer,and Robert Lloyd and is conducted by veteran conductor Claudio Abbado. 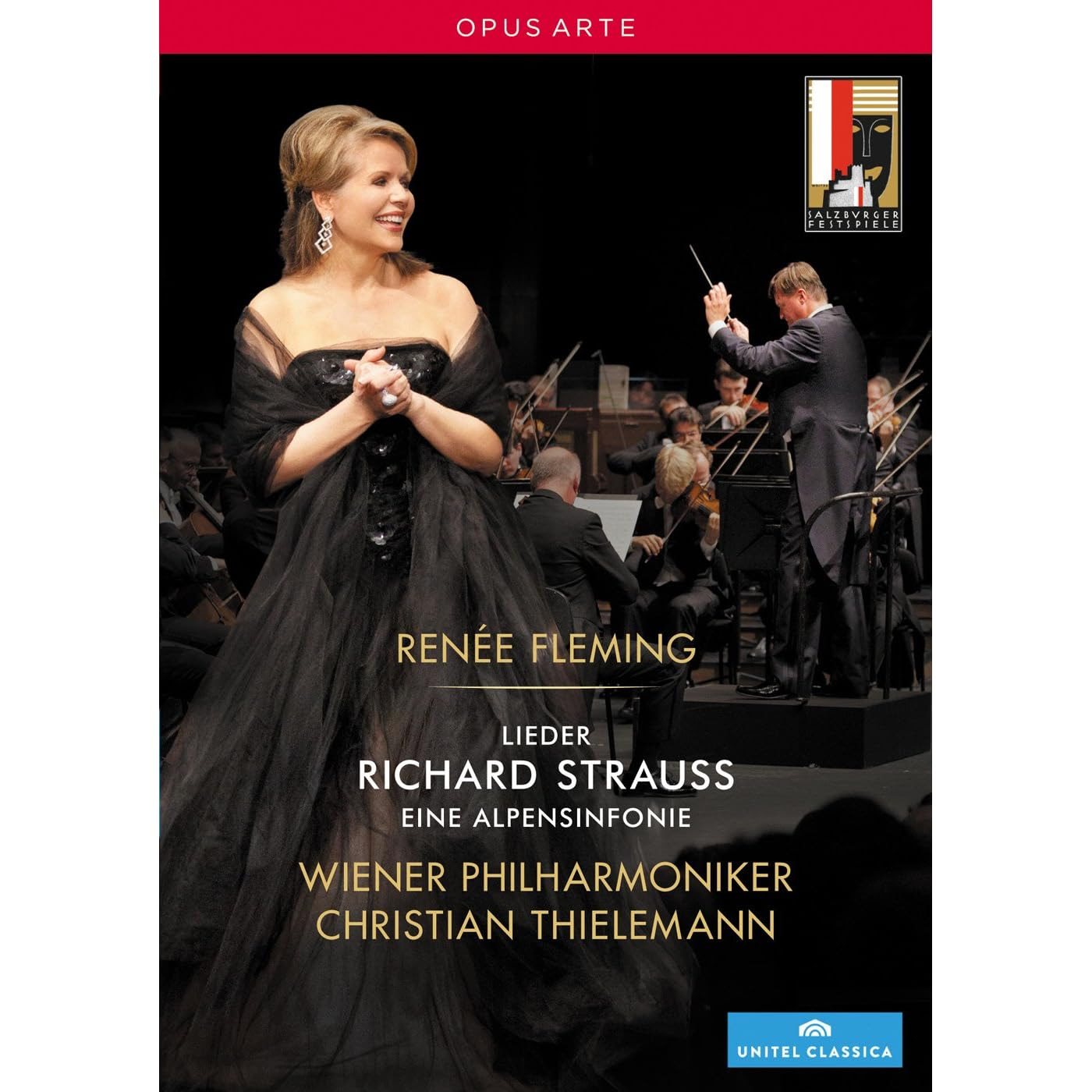 Renee Fleming continues her collaborations with Christian Thielemann as she performs Strauss lieder in this highly acclaimed performance from the Salzburg festival. 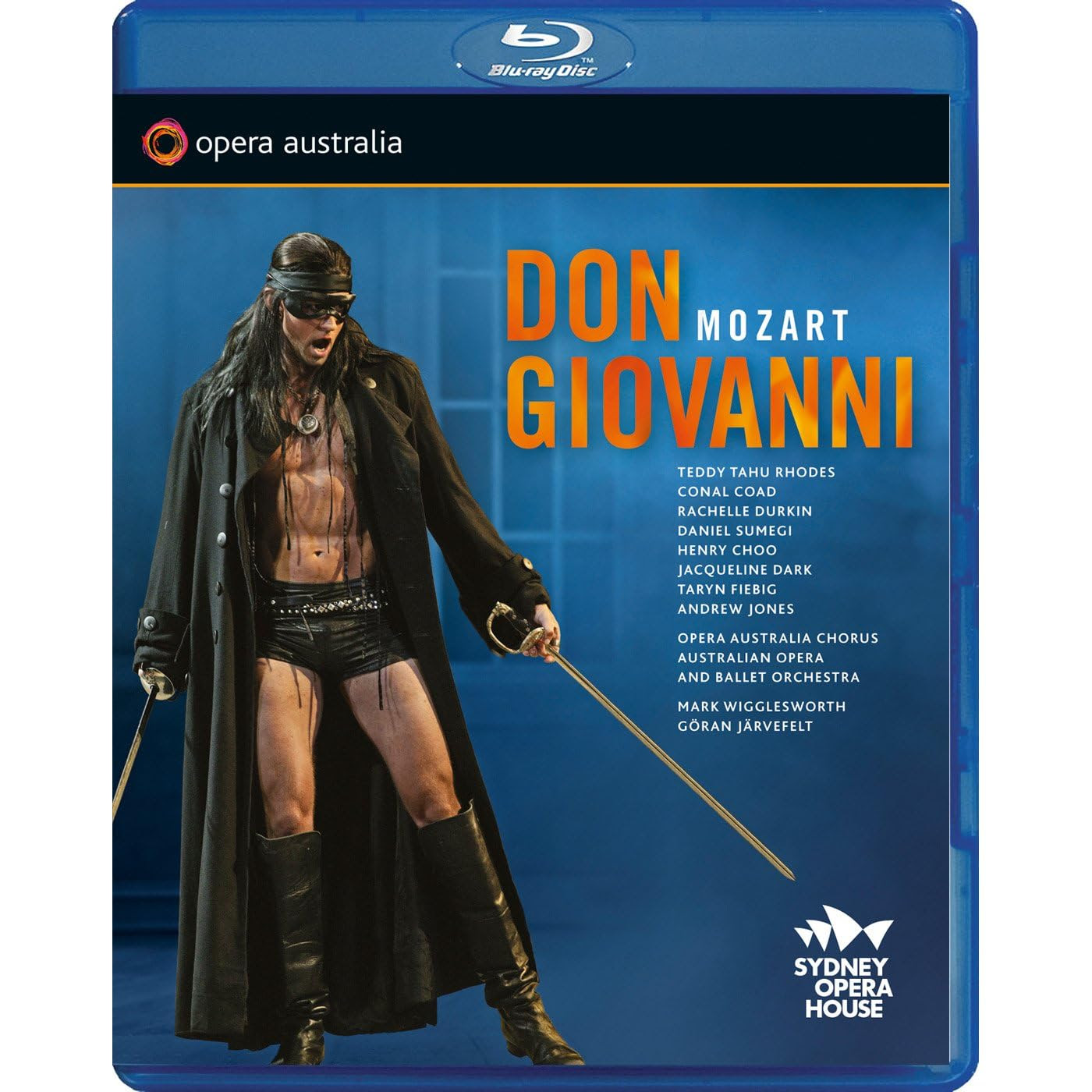 Teddy Tahu Rhodes who was a huge hit in Carmen as Escamillio at the Met gets his first DVD of Don Giovanni. The opera was filmed as part of Opera Australia's Live in Cinema and it was able to capture Rhodes outstanding interpretation of the Don.