Notable DVD and CD releases for the Month of July

This month a slew of DVDs are released from the greatest theaters in the world. 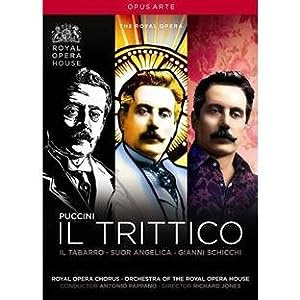 The featured DVD of the month is from the Royal Opera House. Il Trittico conducted by Antonio Pappano stars Eva Maria Westbroek, Lucio Gallo, Aleksandrs Antonenko, and Ermonela Jaho. The production is by Richard Jones. The performance was hailed as glorious and rewarding. 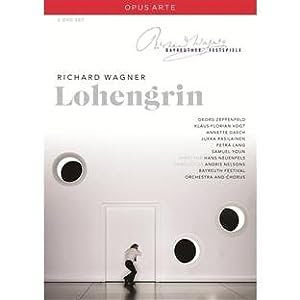 The second release of the month is Bayreuth's new Lohengrin which was controversial when it premiered. The performance nonetheless is conducted by the superb Andris Nelsons and stars Klaus Florian Vogt, Annette Dasch and Petra Lang. 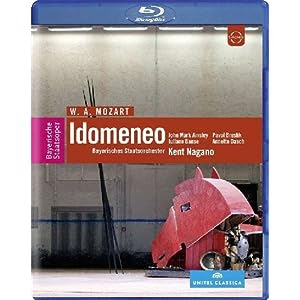 Mozart's rarity Idomeneo will get a release from the Bayerische Opera House featuring the legendary Kent Nagano in the pit. The cast includes Munich's favorite Pavoil Breslick, Annette Dasch as Elettra and John Mark Aisley in the title role of Idomeneo. 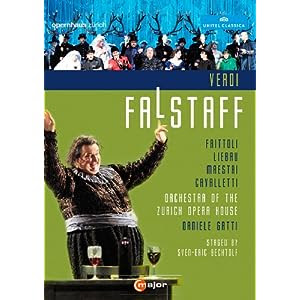 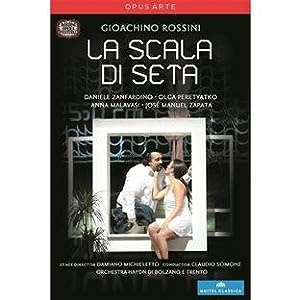