Notable CD and DVD Releases For the Month of June

The month of June will conclude the Tutto Verdi celebration as well as will bring a new CD by Alekandra Kurzak and Cecilia Bartioli's new Norma. Additionally Renee Fleming's Ariadne Auf Naxos will finally be released. 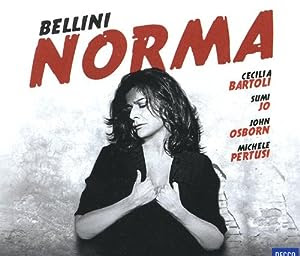 The most anticipated release of the month is by far Cecilia Bartoli's Norma. The new recording also stars Sumi Jo and John Osborn and brings a new critical edition that should prove revealing for audiences and the musical world around. It may also split many but it is one to listen to if for mere curiosity. 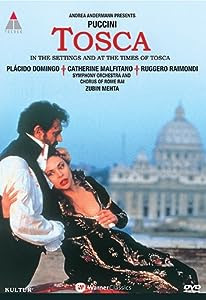 Placido Domingo and Catherine Malfitano's historical Tosca movie will finally be re-released for DVD. The movie also stars Ruggero Raimondi and is known for its stellar performances by the cast and for its breakthrough technology used to film an opera which would later be used for Mantua's Rigoletto. 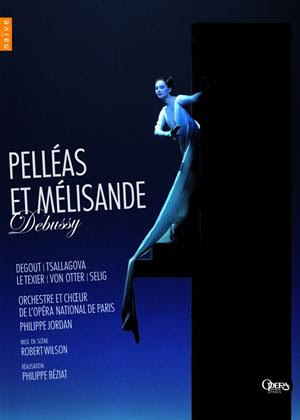 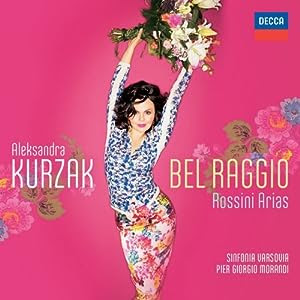 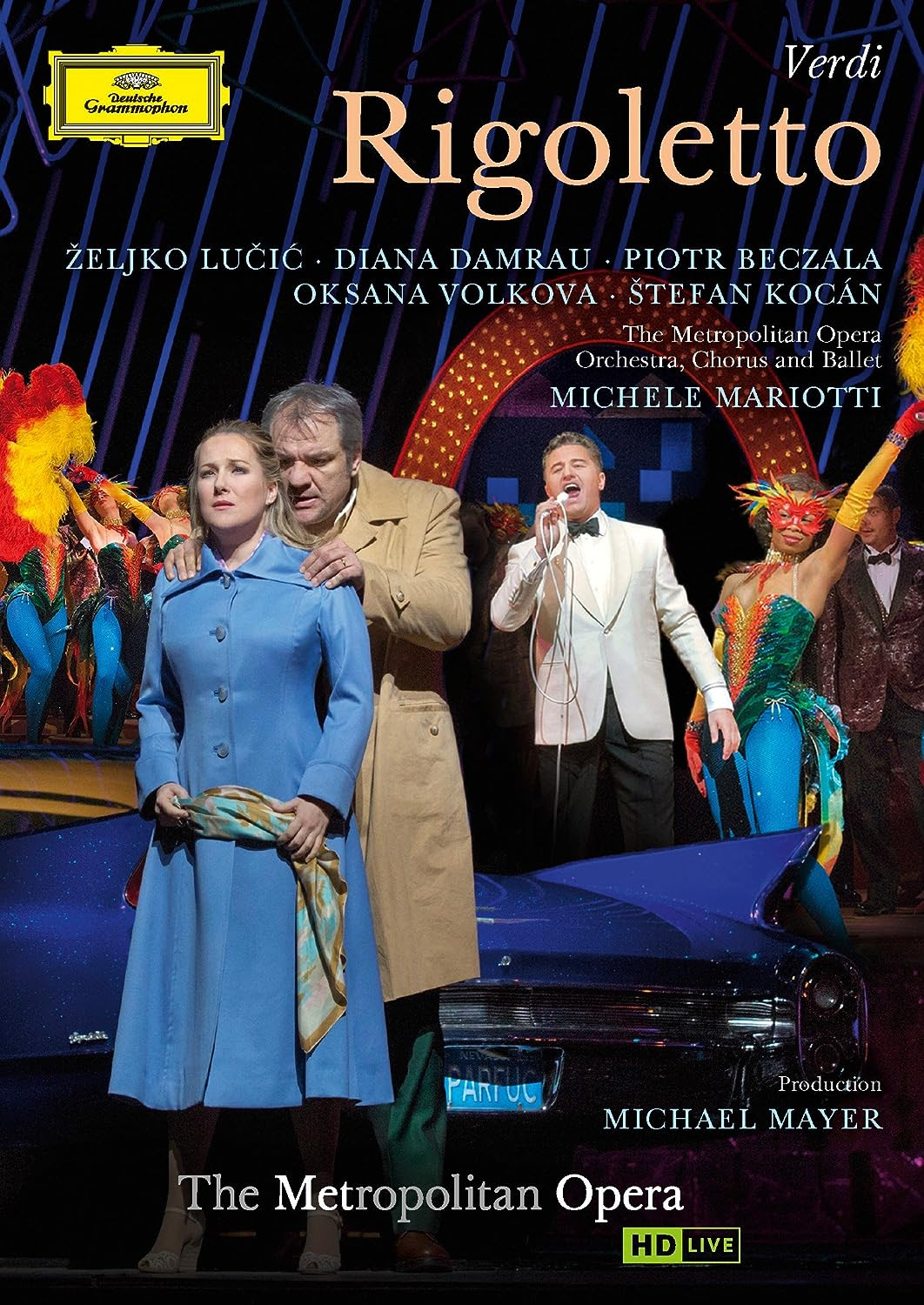 The Met releases Rigoletto to celebrate Verdi's birthday. The production by Michael Mayer was one of the highlights of last season with his Las Vegas take on the opera. Diana Damrau leads the cast with her Magnificent Gilda with Piotr Beczala and Zeljko Lucic. Michele Mariotti leads the orchestra.

Renee Fleming's role debut as Ariadne was one of the highlights of last year's Baden Baden and has critics ecstatic over this new and refreshing interpretation. The cast also includes Sophie Koch, Robert Dean Smith and Jane Archibald. Chirstian Thielemann conducts Strauss's masterpiece.

The Tutto Verdi series comes to an end with Verdi's final three masterpieces Otello, Aida and Falstaff. The Otello is a re-release of Salzburg's production with Riccardo Muti, Aleksandrs Antonenko, Carlos Alvarez and Marina Poplavskaya while the Falstaff stars Ambrogio Maestri in the title role. The Aida is from the Teatro Regio Parma.