Notable CD and DVD releases for the month of October

This month many exciting releases come our way from the top stars in Opera.

One of the curious releases is from the Netherlands opera. They release their first Vespri Siciliani in french. The production by Christof Loy is modern and therefore many used to the Parma and La Scala productions may be dissuaded to purchase it. However the cast is incredible and deserves a look at. 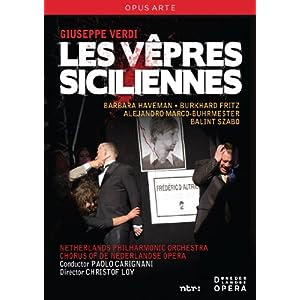 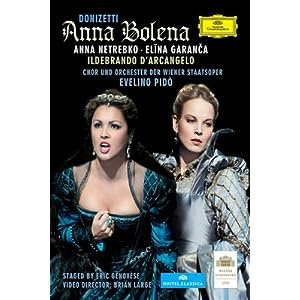 Twenty years have passed since this memorable performance of Andrea Chenier which includes Pavarotti, a youthful Guleghina and an imposing Pons. A must have in all DVD collections.

Diva Angela Gheorghiu brings homage to Maria Callas in an album that includes some of Callas' favorite works and Gheorghiu's. The CD conducted by Marco Armiliato includes works by Puccini and Verdi as well as others. 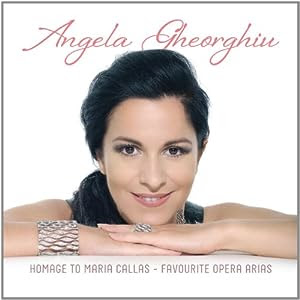 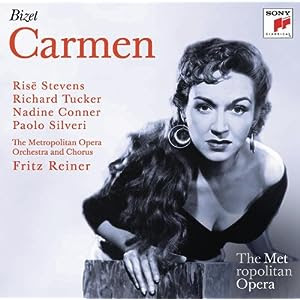 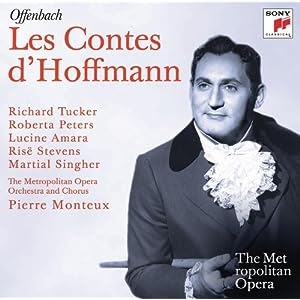 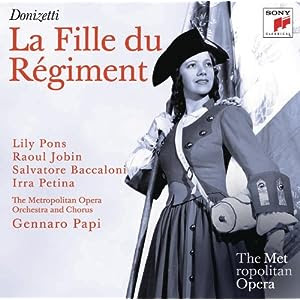 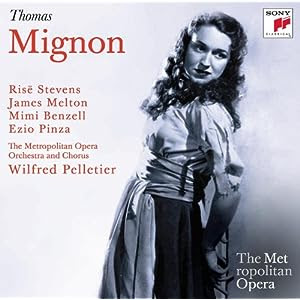