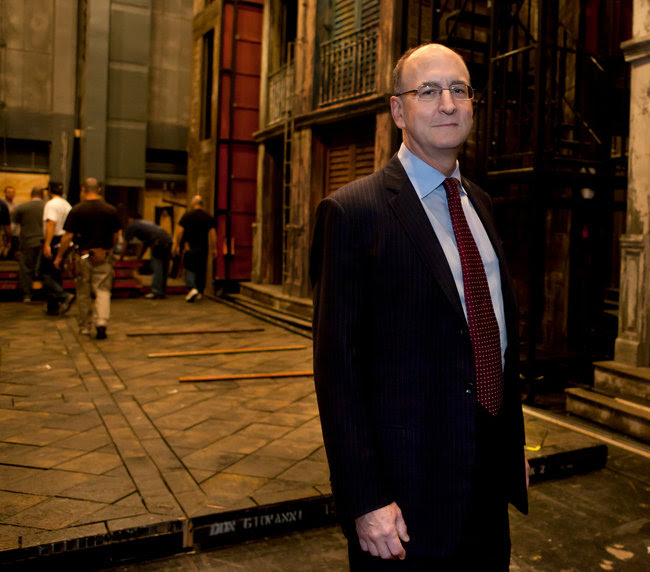 Earlier today I published an article about Peter Gelb not allowing Opera News to publish reviews about the Metropolitan Opera Performances. Now the Press Office releases this "In view of the outpouring of reaction from opera fans about the recent decision to discontinue Met performance reviews in Opera News, the Met has decided to reverse this new editorial policy. From their postings on the internet, it is abundantly clear that opera fans would miss reading reviews about the Met in Opera News. Ultimately, the Met is here to serve the opera-loving public and has changed its decision because of the passionate response of the fans.

The Met and the Met Opera Guild, the publisher of Opera News, have been in discussions about the role of the Guild and how its programs and activities can best fulfill its mission of supporting the Metropolitan Opera. These discussions have included the role of reviews in Opera News, and whether they served that mission.  While the Met believed it did not make sense for a house organ that is published by the Guild and financed by the Met to continue to review Met productions, it has become clear that the reviews generate tremendous excitement and interest and will continue to have a place in Opera News."
I guess Mr. Gelb isn't the dictator we all thought.
Posted by Unknown at 2:46 PM