Notable DVD and CD releases for the month of May 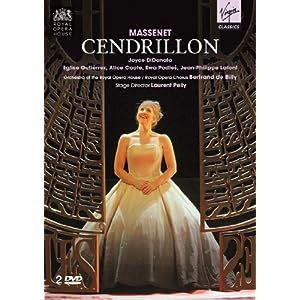 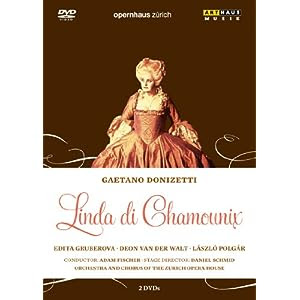 Edita Gruberova's legendary interpretation of Linda di Chamonix is re-released for the first time on Euroarts. Gruberova's mad scene is one for the ages and it is a real pleasure to see this DVD in stores once again. 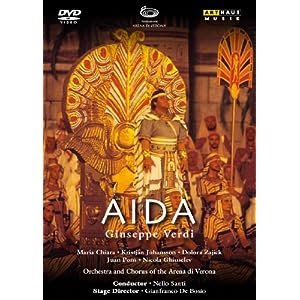 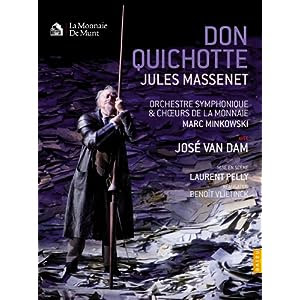 Jose Van Dam gave his farewell performances in the iconic role of Don Quixote.  The performances instantly became a classic and Massenet's other rarely performed score was also brought to life by Laurent Pelly and conducted by Marc Minkowski. 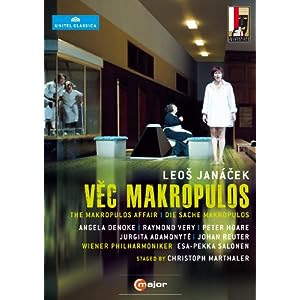 Janacek's masterpiece gets yet another DVD release. Angela Denoke takes on the virtuosic role of Emilia Marty in a staging by Christoph Marthaler. Eska Pekka Salonen conducts the Vienna Philharmonic. 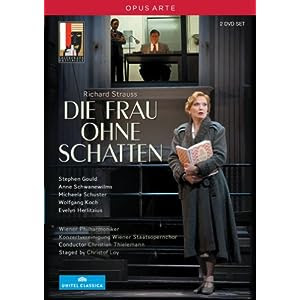 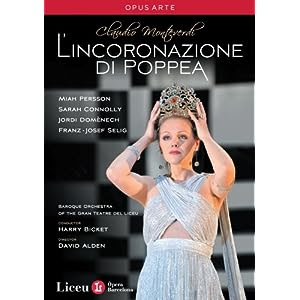 Miah Perrson and Sarah Connolly star as the historical lovers in L'Incoronazione di Poppea. Baroque specialist Harry Bicket leads the Liceu Orchestra from Barcelona. David Alden who will make his Met debut next season in Un Ballo in Maschera brings his interpretation to the Monteverdi's masterpiece.
Posted by Unknown at 6:32 PM