Notable CD and DVD releases for the month of September

This month a variety of repertoire will be released on DVD and CD. 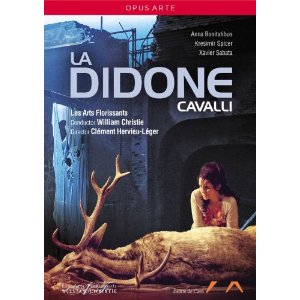 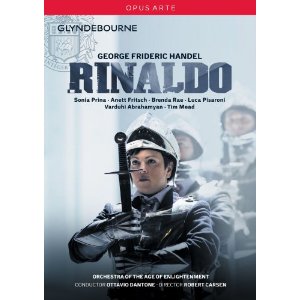 Handel's popular opera Rinaldo will get a release from Glyndebourne. The production by Robert Casen stars Sonia Prina, Anett Frisch and Luca Pisaroni. Ottavio Dadonte conducts the Orchestra of the Age of Enlightenment. Opus Arte Releases 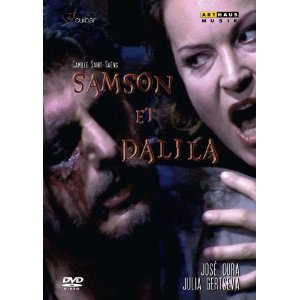 Jose Cura and Julia Gertseva lead the cast of this new modern take on the famous Saint-Saens opera Samson et Dalila. The opera was recorded from the Badisches Stattstheater in 2010. Arthaus releases. 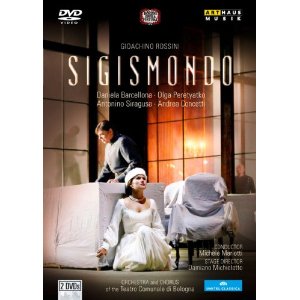 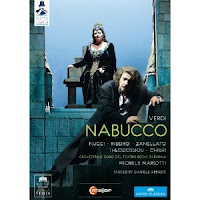 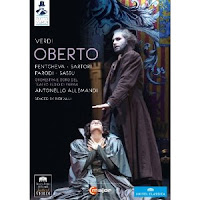 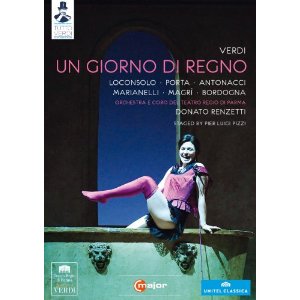 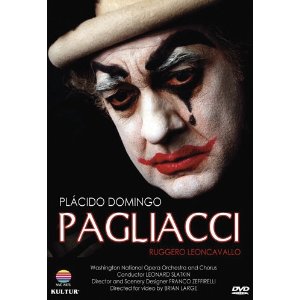 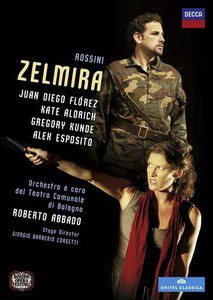 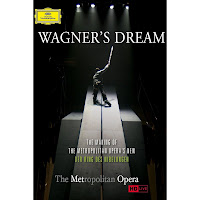 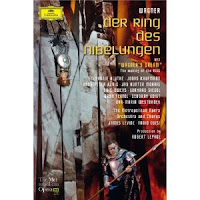 The Met will release their new Ring Cycle. The production by Robert Lepage was one of the most controversial productions that the Met has premiered in years and received mixed reviews from critics world wide. Nevertheless the cinematic translations have brought a new visual splendor that the theater experience did not have. The opera features all star casts that includes Deborah Voigt in her Brundhilde, Jay Hunter Morris in the role of Siegfried, Bryn Terfel, Stephanie Blythe, Waltraud Meier, Jonas Kaufmann, and Eva Maria Westbroek. James Levine and Fabio Luisi conduct. 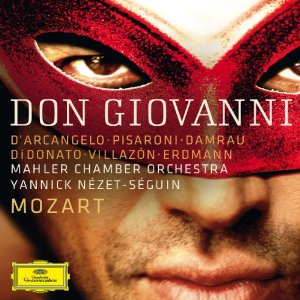 Rolando Villazon and Yannick Nezet-Seguin's Mozart project starts to be unveiled this month with Don Giovanni. The opera which was recorded at the Baden Baden festival in 2011 features a unique cast of stars including Diana Damrau, Joyce Didonato, Ildebrando d'Arcangelo, Luca Pisaroni and Mojca Erdmann. The following in the series will be Cosi Fan Tutte. 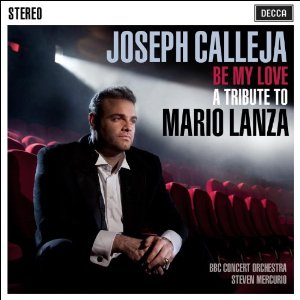